Home Keep Up Middle East Public, US Officials Respond to Deaths of US Troops in Kabul 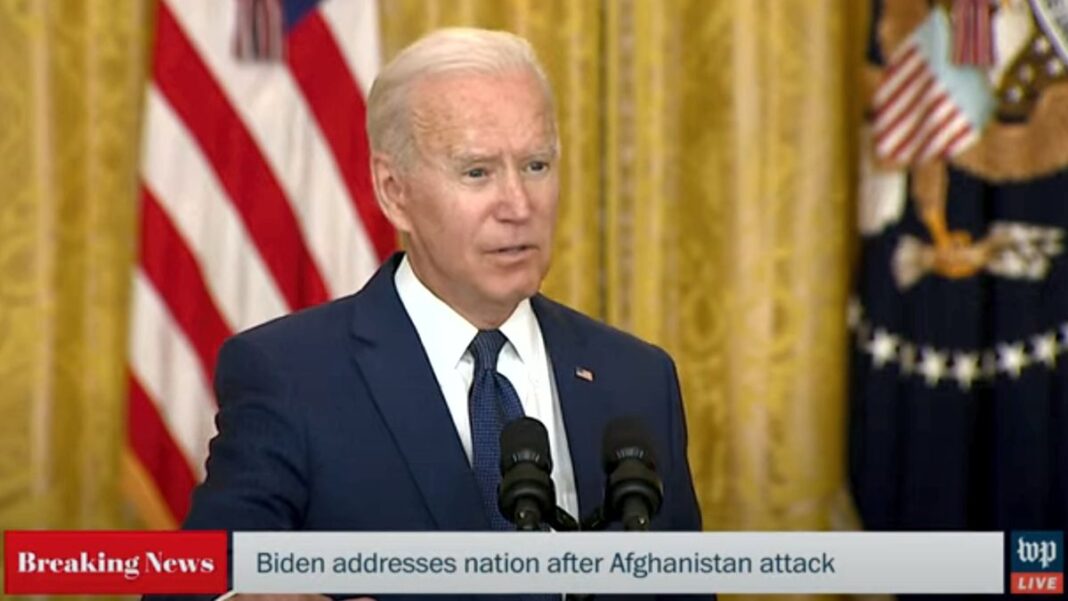 This morning, at least 13 U.S. troops were killed in Kabul, Afghanistan in a spate of bombings—12 deaths were initially announced, followed by confirmation of another death hours later.

More than a dozen soldiers were wounded by the attack. ISIS claimed responsibility for the attack, bragging about a suicide bomber “managing to penetrate all the security fortifications” put into place by U.S. forces and the Taliban.

This attack is the deadliest in Afghanistan in over a decade. A previous attack took place on Aug. 5, 2011, killing 31 U.S. soldiers on board a Boeing Chinook Helicopter, which had been shot down. Public officials were quick to respond.

Within hours of the news, the hashtag “BidenMustResign” began trending on Twitter. At the time of publication, there were over 22,000 Twittter posts bearing the tag.

Another trending hashtag was “PresidentPelosi.” The Speaker of the House, Rep. Nancy Pelosi (D-Calif.),  is the third in the presidential line of succession, meaning that she would become president if Biden and Vice President Kamala Harris were both impeached or removed under the 25th amendment to the Constitution. Other trending tags were “BidenIsADisgrace” and “BidenDisaster.”

“We mourn the loss of every innocent life taken, and we join every American in heartbreak over the deaths of the Americans and all killed,” Pelosi said in a statement.

She praised the success of military operations in evacuating the Kabul airport, writing, “Since the end of July, over 100,000 people have been evacuated from Afghanistan with the assistance of the U.S. military and allied forces.”

Republicans expressed condolences in response to the disaster, and also suggested that Biden should step down from office.

“It is sickening and enraging to hear that at least 12 U.S. service members have been killed at the hands of terrorists in Kabul,” Senate Minority Leader Mitch McConnell (R-Ky.) said on Twitter. “We need to redouble our global efforts to confront these barbarian enemies who want to kill Americans and attack our homeland.”

In an attached statement, McConnell called the situation “predictably chaotic [in] the wake of the President’s decision to withdraw.”

He added, “Our sympathies are also with the families of the innocent Afghans whom the terrorists killed today … Our partners in a long fight against terror deserve better than the dark fate that will await them after the last military aircraft has departed.” 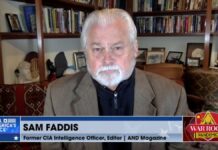 The Taliban Has Become Emboldened