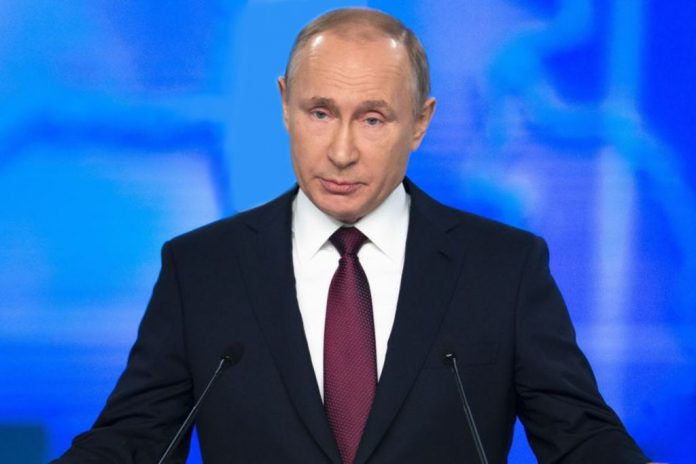 On February 4, 2013, Vladimir Putin, the Russian president, addressed the Duma, (Russian Parliament), and gave a speech about the tensions with minorities in Russia:
“In Russia live Russians. Any minority, from anywhere, if it wants to live in Russia, to work and eat in Russia, should speak Russian, and should respect the Russian laws. If they prefer Sharia Law, then we advise them to go to those places where that’s the state law. Russia does not need minorities. Minorities need Russia, and we will not grant them special privileges, or try to change our laws to fit their desires, no matter how loud they yell ‘discrimination’. We better learn from the suicides of America, England, Holland and France, if we are to survive as a nation. The Russian customs and traditions are not compatible with the lack of culture or the primitive ways of most minorities. When this honorable legislative body thinks of creating new laws, it should have in mind the national interest first, observing that the minorities are not Russians.