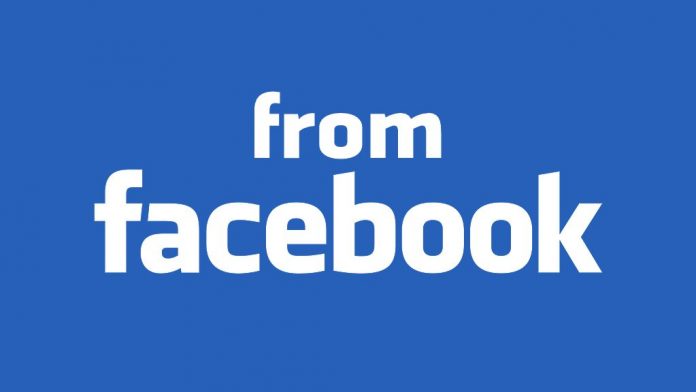 Note: Please excuse the language but we were not able to edit and censor the audio.

Are you one of those people who’s a raging against Trump? You know, the protests in America and all that. Are you, you, you one of those who’s acting like, you know, Trump is the devil himself. If you are, you’re a f****** moron or you’re f****** crook. Because let’s look at some realities here. The reality is, in Libya right now, there are slave markets with black men are bought and sold, today, as property, today not 200 years ago, today. And it happened during Obama’s presidency and it happened when Hillary Clinton was a U.S. Foreign Minister, which is Secretary of State. Did that bother you? Do you protests? Did any of these people burning and looting and protesting, burn anything then? Are you protesting the slave market of Libya? No!

How about concentration camps? You think Trump’s a Nazi. There’s concentration camps in China right now. Hundreds of thousands of Uighur Muslim men are in concentration camps run by China. China is having Han Chinese men sleeping with these, with the wives of these Muslim women so that they get Muslim, sorry, they get Han children. China is raping Muslim women by the thousands. Are you protesting? No! Are you protesting about the LGBTQ, the homosexuals who got thrown off buildings as as sinners in the Middle East? No! Arabs, Arabs militia killed three hundred thousand blacks in Sudan not too long ago. Did that bother you? No!

George Bush, Hillary Clinton, Joe Biden sent America into a war built on a bunch of lies, that ended up breaking the Middle East and end up in the deaths of what, may be a millions people. Did you protest? No! Iran is jailing women for 30 years, only for the sin of removing their head scarves. Does that bother you? No!

You guys are hypocrites. Because, the reality is that, everywhere in the world where there is real horror, real slave markets, real slavery, real slaughter of black people, real concentration camps, real persecution of LGBTs, persecution of women, you don’t give a s*** about any of that. You don’t give a s*** about the leaders of both of the Democrat and the Republican Parties who caused slaughter on a vast scale for nothing. But Trump who hasn’t done anything, who hasn’t even gone to war when the American deep state keeps wanting him to go to war, He hasn’t even, he refuses to go to war, he refused to kill people, that drives you nuts. You’re stupid. I don’t know how self righteous you think you are, I mean, every bloody idiot in the world, like Salman Rushdie is giving lectures to Trump about tyranny and dictatorship. Jesus really! You, I hope Trump wins in 2020. And I hope that he would make you guys cry for some more years yet, because you guys are crooks and fools. You guys are dishonest and you guys are full of self-righteousness that count for nothing because you do not want to look at these real evils in the world. Hey Trump, go Trump, make America great. F****em.