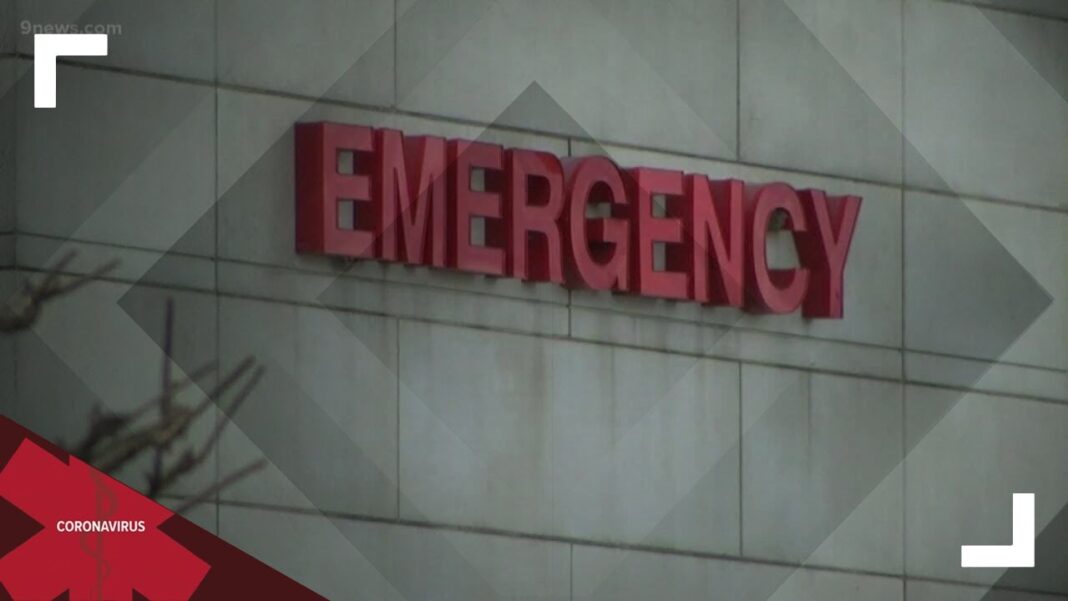 Some vaccinated youngsters in the 12–20 age group have reported a hyper-inflammatory condition where the body’s immune system goes into overdrive and shows symptoms of fever and systemic inflammation involving multiple organ systems, according to a study published Tuesday.

There were a total of 5,973 cases of Multisystem Inflammatory Syndrome in Children (MIS-C) reported to the MIS-C national surveillance system of the U.S. Centers for Disease Control and Prevention (CDC) between May 14, 2020, and Nov. 30, 2021.

MIS-C usually manifests two to six weeks after inoculation and is characterized by severe illness that requires hospitalization.

Those 21 individuals were aged between 12 and 20 years old, with 13 individuals male and eight female. Eleven of them developed MIS-C after receiving the first dose of the vaccine, with the remaining 10 developing the illness after taking the second dose.

“All 21 were hospitalized: 12 (57 percent) were admitted to an intensive care unit and all were discharged home. 15 (71 percent) of 21 individuals had laboratory evidence of past or recent SARS-CoV-2 infection, and six (29 percent) did not,” the report said.

In total, over 21 million 12 to 20-year-old individuals had received at least one dose of a COVID-19 vaccine as of Aug. 31, 2021, putting the rate of MIS-C among this age group at one per million. The reporting rate among those without evidence of COVID-19 infection was only 0.3 per million vaccinated individuals.

“The pathogenesis of MIS-C is hypothesized to involve a dysregulated immune response to SARS-CoV-2 infection, and host genetics might alter susceptibility to developing MIS-C,” the authors wrote.

Reported cases of multisystem inflammatory syndrome in children aged 12–20 years in the USA who received a COVID-19 vaccine, December, 2020, through August, 2021: a surveillance investigation PDF