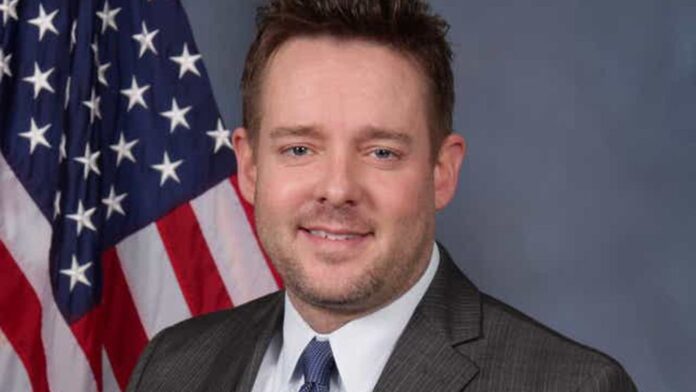 Todd V. McMurtry, the attorney for Louisville officer Sgt. John Mattingly, released the raw bodycam video from shortly after Kenneth Walker shot the police officer. They called Sgt. John Mattingly a “murderer,” when all he did was defend himself.

The bodycam footage of Mattingly in the tweet began after officers applied a tourniquet to Sgt. John Mattingly injured leg, according to news WAVE3.

This is the raw video of Louisville officer Sgt. John Mattingly shortly after Kenneth Walker shot him. They called him a “murderer,” when all he did was defend himself. #BreonnaTaylor pic.twitter.com/oCaum8neaB