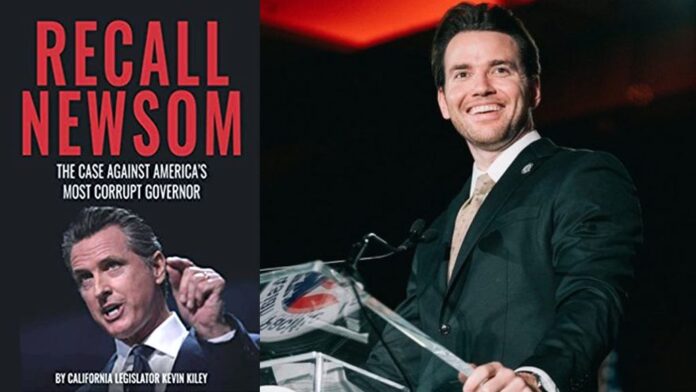 California’s response to COVID-19 has been the worst in America, with incomparable economic destruction, loss of life, and violations of democratic norms. In this devastating critique, California Legislator Kevin Kiley traces these tragic outcomes to the self-interested and lawless actions of Governor Gavin Newsom, who expressly set out to use the virus as an “opportunity” for a “new progressive era.”

Kiley successfully prosecuted the legal case against Newsom, winning a judgment from a California Superior Court that the Governor abused his emergency powers and violated the Constitution. Now, using the same engaging and evidence-rich style that has attracted millions to his Capitol Quagmire blog, Kiley offers an alarming inside-the-Capitol account of how Newsom seized absolute power more to hype his presidential ambitions than to protect the California public.

Recall Newsom is an urgently needed book that makes the case for not only the removal of the most corrupt Governor in America, but the revival of liberty and self-government in the Golden State: a new politics of sanity and decency to save the California Dream before it’s too late.

About The Author: Kevin Kiley was reelected to the State Assembly with the highest vote total for a Republican in California history. A graduate of Harvard and Yale Law School and former high school teacher in South Central Los Angeles, he is the only 100 percent citizen-backed California Legislator, refusing all funding from the Special Interests that spent millions electing Gavin Newsom. 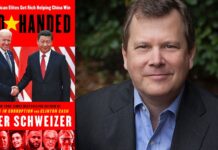 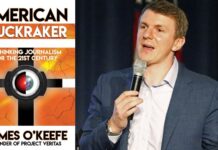