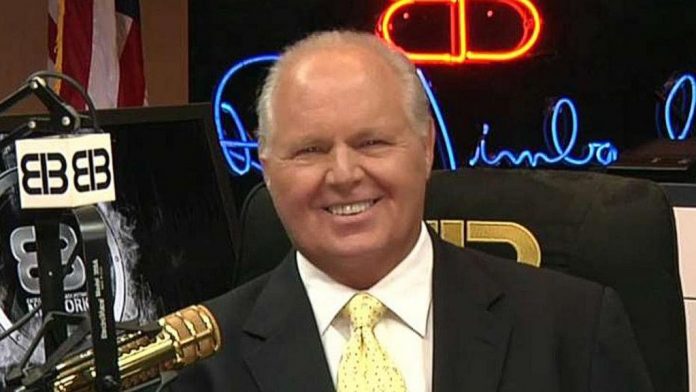 I went back and looked at the stats and I was stunned. Are you ready for this? The swine flu outbreak in this country in 2009 and 2010, 60 million Americans were infected. Do you remember that? Sixty million were infected. Dr. Siegel, one of the Fox doctors was on TV explaining this last night. He was not my primary source for it, but he ended up confirming it. Sixty million people were infected.

There wasn’t any media panic. The Republican Party did not politicize it at all. They made not one single effort that anybody can find or remember to try to make political hay out of it. It was treated as a health issue from top to bottom. Sixty million Americans infected, 300,000 hospitalized. I don’t know what the death toll was. The numbers with the coronavirus are not even close. They are barely a fraction of a percentage compared to the swine flu.

CDC Estimates of 2009 H1N1 Influenza Cases, Hospitalizations and Deaths in the United States

Below are links to the different estimates published, including the final estimates.