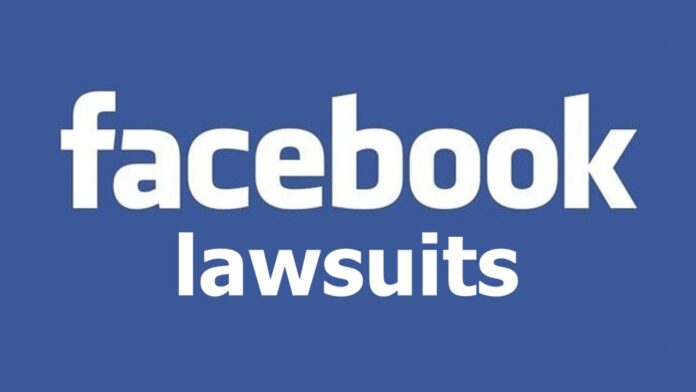 A recent report claims that a group of at least 40 states led by New York is set to file an antitrust lawsuit against Mark Zuckerberg’s Facebook as early as next week.

A recent report from CNBC states that sources believe that a lawsuit could be filed against social media giant Facebook as early as next week. A group of 40 states led by New York have been investigating Facebook for possible antitrust violations and plans to file a lawsuit against the company, according to four sources.

The lawsuit would be the second major case taken against a major tech firm this year following the Justice Department’s lawsuit against Google in October. Over 40 states reportedly plan to sign on to the Facebook lawsuit one source said, but would not provide the list of states.

Breitbart News reported earlier this week that authorities were preparing as many as four more cases targeting Google or Facebook by the end of January 2021. The lawsuits reportedly focus on whether the tech giant abused their power in the internet economy, focusing on Google’s position in the search and advertising industry and Facebook’s dominance in the social media market.