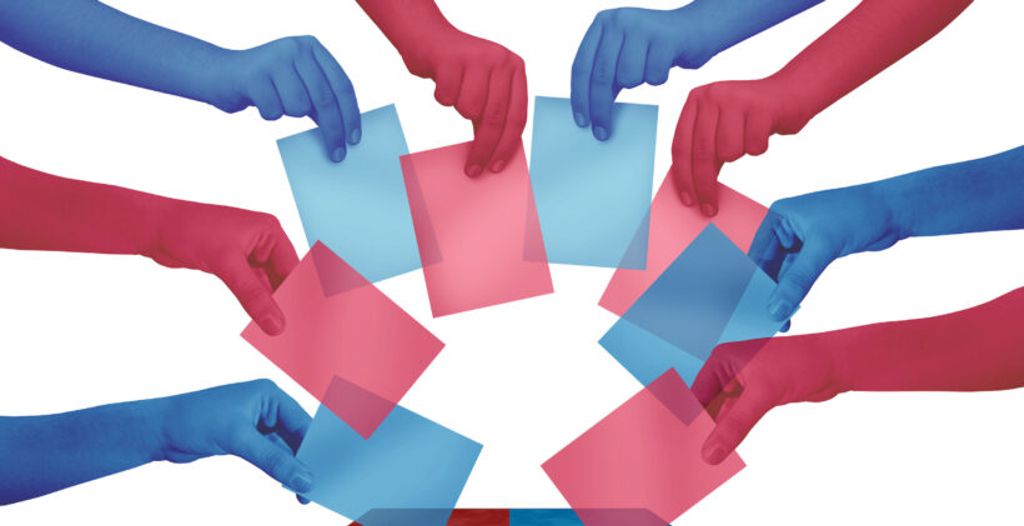 “All politics is local” is a memorable quote frequently true and generally attributed to 47th speaker of the U.S. House of Representatives Thomas P. (Tip) O’Neill, Jr. (D-Mass.).

Sorry, Tip; not this time! The 2022 midterm elections have been nationalized by both parties.

Let’s examine that theory. The differences between the two parties have never been clearer.

Here are the key parts of the Republican message to voters this election cycle. All of these are aligned with the top issues that have been consistently reported by even Democrat pollsters throughout 2022. These are the bread-and-butter issues that directly impact people’s lives.

Economic chaos and inflation. This is the key part of the Republican message: Democrat policies have driven the economy into the ditch and inflation through the roof, and Republicans will fix the problem by controlling excess government spending, restarting domestic oil and gas production, and ending lockdowns.

Immigration and the border crisis. Republicans vow to close the border, stem the flow of unvetted illegal aliens into the United States, and stop the flood of fentanyl and other illegal drugs that is killing over 100,000 Americans per year.

Crime. Democrat policies have directly resulted in an increase in crime rates across the United States, but in particular in large Democrat-run cities. Pick your poison, as Republicans intend to reverse all of these Democrat policies:

Weaponizing the federal government. Republicans are for strong government accountability. Americans have watched aghast as DoJ, the FBI, and DHS have been turned against Democrat political opponents. The Jan. 6 protestors have been pursued to the ends of the Earth while the thousands of violent Antifa and BLM rioters have received hand-slaps (if that). And peaceful anti-abortion protestors have been raided by the FBI while the violence of pro-abortion protestors is ignored. A new 1,000-page report from GOP members of the House Judiciary Committee details “allegations of misconduct and political bias within the Department of Justice and the FBI.” Republicans have vowed to reimplement strong congressional oversight of federal agencies, especially those involved in law enforcement-related activities.

Parental Control. Long-standing Democrat support for the overall LGBT+ agenda was put on steroids by an executive order signed on Biden’s very first day as president. Since then, revelations of grooming of children in public schools, advocacy of gender reassignment surgery, and drag queen shows have outraged Americans. Republicans emphasize parental control of children and ending any grooming of children via the public education system.

The Democrat message sidesteps all of the kitchen table issues that matter most to Americans. Their message completely ignores the elements of the Republican message.