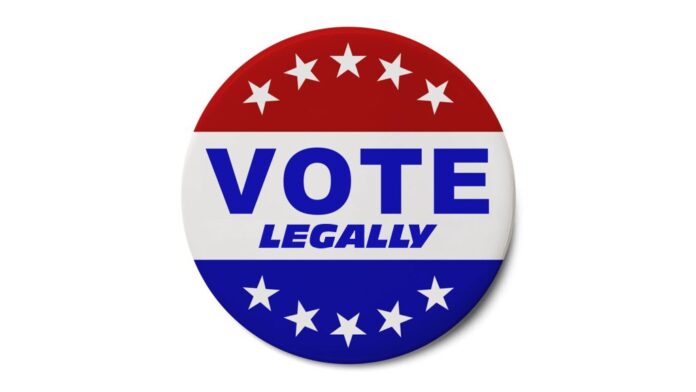 The Republican National Committee (RNC) is invested in a comprehensive nationwide effort to make it easier to vote and harder to cheat. We’re fighting for election integrity because it’s absolutely vital to protect the sanctity of your ballot from Democrat schemes to undermine voting security. We are involved in 19 election integrity lawsuits nationwide, and we’re winning the fight.

Our investment is partially driven by polling that consistently shows the American people supporting our common-sense approach to securing elections. A recent poll commissioned by the RNC found that 78 percent of Americans support a proposed voting plan with five key principles: presenting voter ID, verifying voters’ signatures, controlling the ballot’s chain of custody, bipartisan poll observation, and cleaning up voter rolls. The poll also found that 80 percent of voters support voter ID requirements; this sentiment matches up with other polling, including a recent one from NPR which found 79 percent of voters in favor of voter ID. The measures we are pushing are not controversial or dramatic. They are common-sense and they are supported by American citizens.

Of course, that hasn’t stopped Democrats from trying to generate false outrage and controversy at every level of this conversation. The Democrat election playbook is simple: lie and seek attention until the mainstream media eagerly takes the baton and turns Democrat lies into a false national narrative. You saw this in Georgia, where Joe Biden and Stacey Abrams’ lies about the state’s election reforms pressured the MLB into moving its All-Star Game out of Atlanta. These lies cost the good people of Georgia an estimated $100 million. You’re seeing it now in Texas, where local Democrats have stormed out of legislative debates on election integrity not once, but twice. Their latest stunt saw them leave the floor of the Texas legislature and hop on private planes to fly to DC in a juvenile quest for media attention. 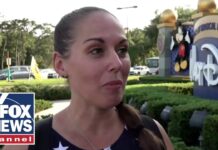 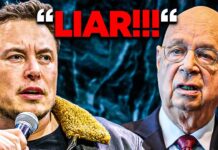