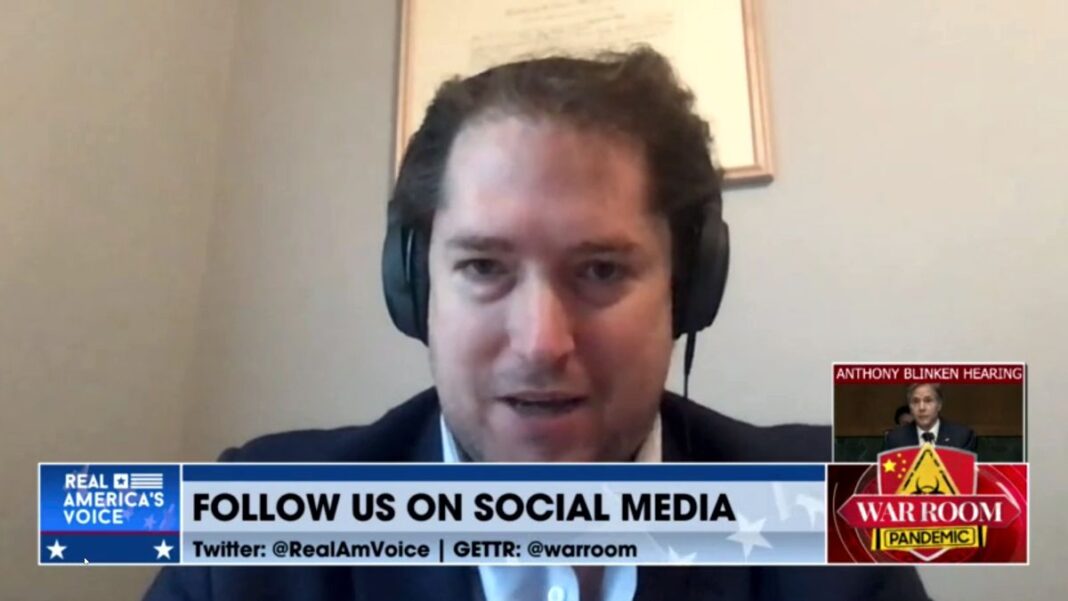 Darren Beattie of Revolver.News appeared on “War Room” today to discuss George W. Bush’s insulting comments about American patriots during his speech on 9/11 at Shanksville, Pennsylvania. Bush implied that there was no difference between the al-Qaida terrorists and the Americans who question the results of the 2020 election.

“Bush, I believe, is the third most disgraced name in American politics, just underneath Cheney and just underneath McCain. At Revolver.News we’ve been saying this for a long time, that what’s happening is a repurposing of the national security apparatus against Trump supporters. And now you hear it cleanly from the originator of the War on Terror, the originator of the whole national security infrastructure … all of these national security bloated  bureaucracies … have now been repurposed against Trump supporters, and we hear it from the horse’s mouth.” 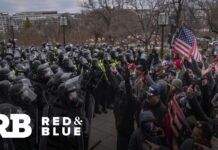 US Capitol Police Say 6 Officers Involved in Wrongdoing on Jan. 6 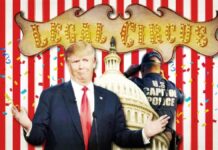