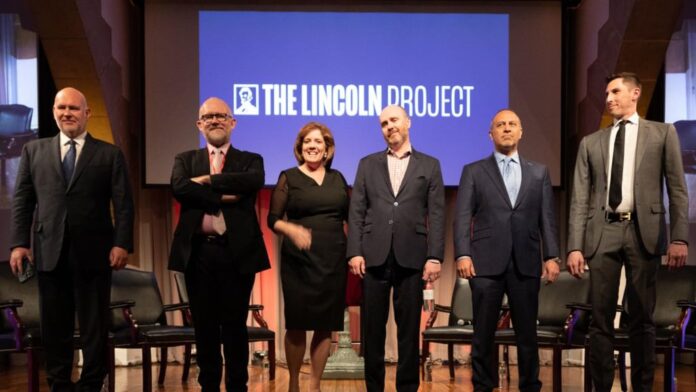 Today, in the interest of public access to information, The National Pulse is publishing a list of some of the Lincoln Project’s largest donors from 2020. The data was obtained from the Federal Election Commission website and is available for browsing by the general public.

The information shows a dedicated group of major donors mostly from the political left or hard-left, destroying claims made by the scandal-embroiled Lincoln Project that their organization somehow represents Trump-disenfranchised Republicans.

The FBI is now investigating allegations related to the conduct of leading founder Jon Weaver, who stands accused of grooming young men.

The list also includes Michael Moritz, a Partner at the venture capital firm Sequoia, who donated a sizable sum in three donations in May, June, and July of 2020: one worth $50,000 and two worth $25,000.