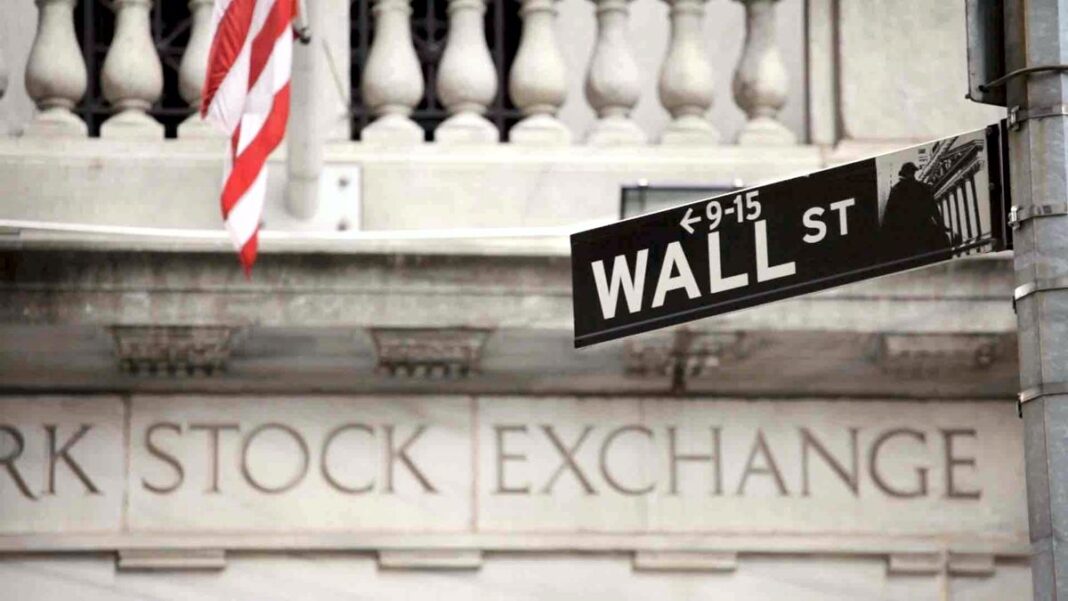 As the third-quarter corporate earnings season gets underway this week, markets are about to get a sense of the degree to which rising business input costs were absorbed by firms and pulled down their bottom lines.

Nineteen S&P 500 firms report earnings this week starting with the big banks. According to Refinitiv IBES forecasts, profit growth is estimated to come in at 30 percent in the third quarter, down from 96 percent in the previous three-month period.

Increases in commodity costs, labor shortages and supply bottlenecks, and consumer price inflation will be a big part of the story as the corporate earnings season gets underway.

Queen’s College President Mohamed El-Erian wrote in an Oct. 10 Twitter post that, “with (non-transitory) cost #inflation currently exceeding price inflation, either profit margins will be eroded, or prices will rise faster, or some combination of both.”

Earnings results will provide a sense of the degree to which firms have been able to pass on rising costs to consumers in the form of higher prices. Consumer price inflation has surged in recent months, running well above the Fed’s 2 percent target.

“If they’re having to pay more and they’re unable to pass it on to end purchasers or consumers and it’s hitting profitability, that’s something that will be concerning,” said Holly MacDonald, chief investment officer at Bessemer Trust, according to The Wall Street Journal.

So far this year, banking giants JPMorgan Chase and Bank of America have repeatedly raised their outlooks for expenses, with costs emerging as “a great wild card for the quarter and for the outlook” of the financial services sector, according to John McDonald, senior analyst for large-cap banks at Autonomous Research, who made the remarks to the Financial Times.

Setting the stage for this week’s earnings reports were weeks of debate around whether the inflationary surge is temporary or persistent. Treasury Secretary Janet Yellen waded into the discussion last week, insisting it’s reasonable to view the current price spike as temporary even if it doesn’t abate within the next few months.