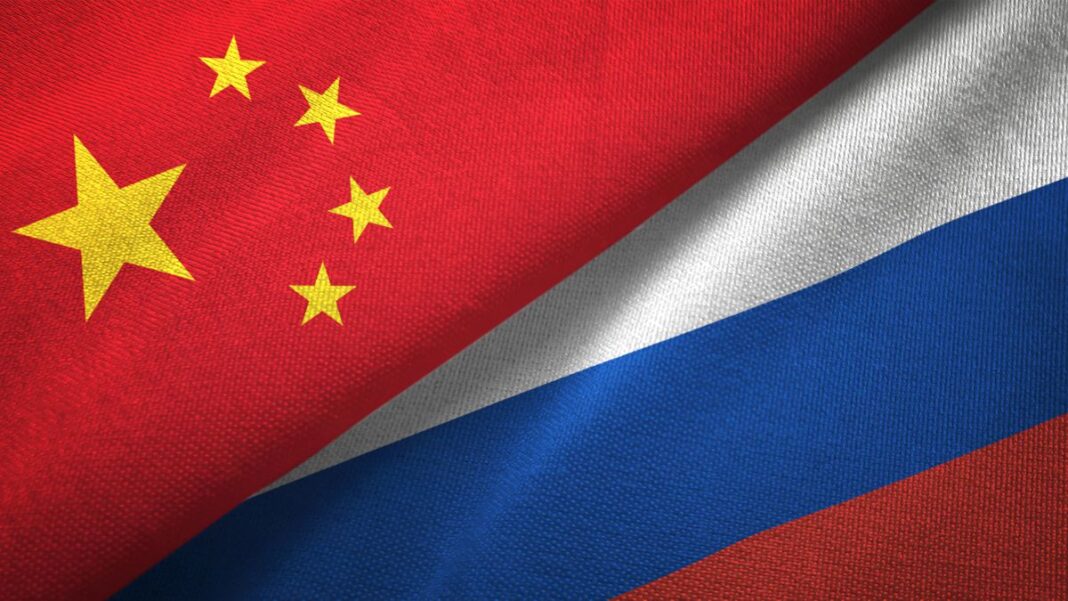 Russian Foreign Minister Sergei Lavrov said his country will focus on strengthening ties with China, saying the two neighboring countries have common interests and can make technological advances together.

“Now that the West has taken the position of a ‘dictator,’ our economic ties with China will grow even faster,” Lavrov said, according to a transcript published by Russia’s Foreign Ministry on May 23.

According to Russia’s state-run media RT, Lavrov made the remarks while speaking to students at a high school in Moscow.

Lavrov said Russia and China have “common interests” in international affairs and the two sides can reap the benefits of working closely on technology.

“This is an opportunity for us to realize our potential in the field of high technology, including nuclear energy, but also in a number of other areas,” Lavrov added.

Three weeks before Russia invaded Ukraine, Beijing and Moscow updated their bilateral relationship to a “no limits” partnership, following a meeting between Russian President Vladimir Putin and Chinese leader Xi Jinping. The two leaders also declared that there would be “no ‘forbidden’ areas of cooperation” between the two neighbors.

China has not condemned Russia over its invasion but has been critical of Western sanctions against Moscow. On May 4, Sen. Dick Durbin (D-Ill.), who co-chairs the Senate Ukraine Caucus, informed Qin Gang, China’s ambassador to the United States, that he was “extremely concerned” about China’s refusal to “clearly condemn Putin’s unjustified and unprovoked war.”

Meanwhile, China’s energy imports from Russia have increased in recent months. The communist regime’s purchase of Russian oil, gas, and coal jumped 75 percent in April to over $6 billion, according to Bloomberg, citing Chinese customs data. Imports of Russia’s liquefied natural gas topped 463,000 tons in April, a surge of 80 percent from a year earlier.

Lavrov dismissed the possibility that Russia would be willing to improve ties with Western countries soon.

“If they [the West] want to offer something in terms of resuming relations, then we will seriously consider whether we will need it or not,” he said. “We must stop being dependent in any way on the supply of anything from the West.”