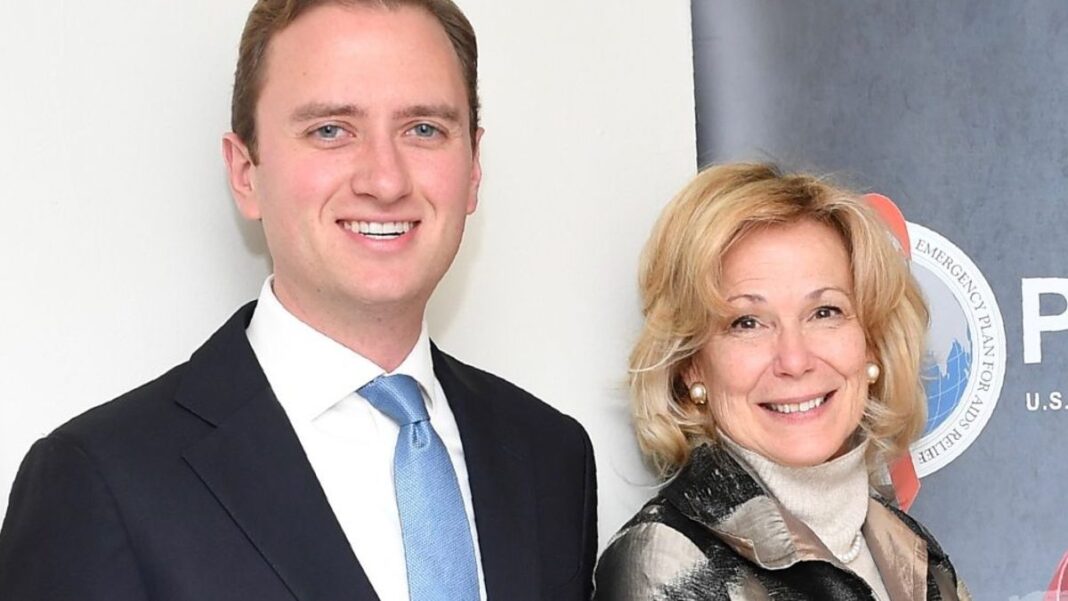 Raheem Kassam of National Pulse talks to guest host Jack Posobiec about the shocking confessions of duplicity in Dr. Deborah Birx’s new book about her time in the spotlight in charge of federal response to Covid-19. “Something stood out, glaring to me as just an utter disgrace if not illegal” was Birx’s explanation of how she got around administration edits on her public releases by using “subterfuge” and tricks.

The news raises questions about the endorsement of Birx by NH-1 candidate matt mowers.

Dr. Deborah Birx – who often appeared in front of COVID-19 task force briefings on behalf of the Trump administration – has admitted to doctoring data associated with the government’s response, as well as quietly altering the Centers for Disease Control advice without authorization, according to her own book.

“I devised a work-around for the governor’s reports I was then writing. Instead of including those recommendations in the common bulleted list, I’d include them in the pandemic summary and state-specific recommendations in the governor’s reports, where they wouldn’t be so obvious. These weekly reports couldn’t go out on Monday without administration approval. Week by week Marc’s office began providing line-by-line edits. After the heavily edited documents were returned to me, I’d reinsert what they had objected to, but place it in those different locations. I’d also reorder and restructure the bullet points so the most salient—the points the administration objected to most—no longer fell at the start of the bullet points. I shared these strategies with the three members of the data team also writing these reports. Our Saturday and Sunday report-writing routine soon became: write, submit, revise, hide, resubmit. Fortunately, this strategic sleight-of-hand worked. That they never seemed to catch this subterfuge left me to conclude that, either they read the finished reports too quickly or they neglected to do the word search that would have revealed the language to which they objected.”

Birx’s appointment was welcomed by her former Chief of Staff in the State Department, Mowers, who tweeted:

Thankful for Ambassador Birx’s leadership in this response. We are in good hands. #nhpolitics https://t.co/p8ZZKus4Ir

Indeed, press reports indicate that Birx’s ability to operate in such a manner was specifically due to Mowers’s influence:

Though Birx was not personally close to the President, she was able to develop a close relationship with this White House in part because Trump campaign official Matt Mowers served as her chief of staff for nearly two years, according to a source familiar with her situation.