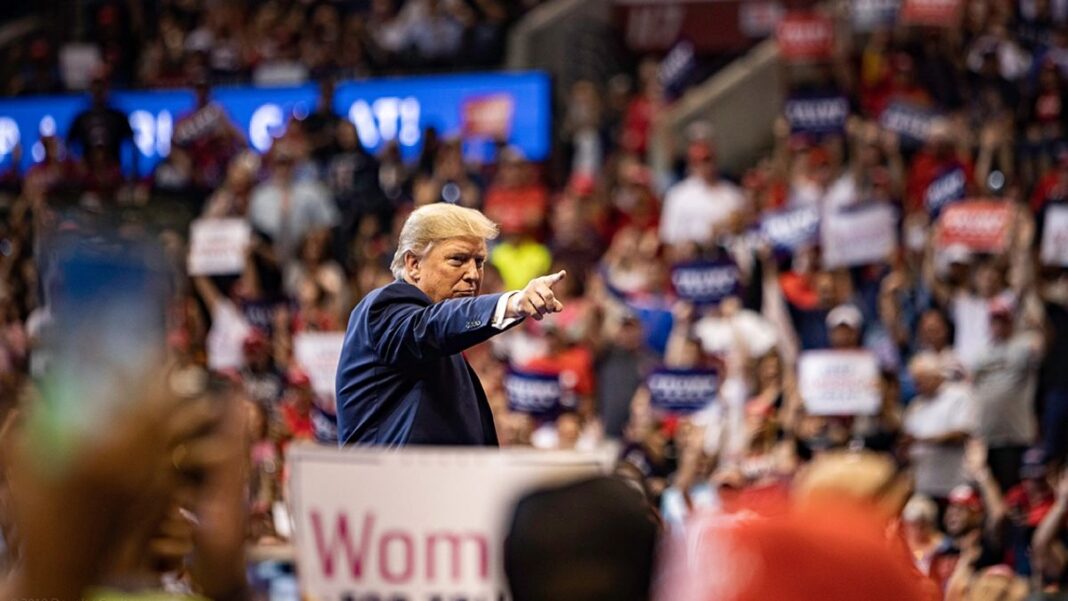 President Donald J. Trump, 45th President of the United States of America, will hold a rally in Mendon, Illinois, at Adams County Fairgrounds on Saturday, June 25, 2022, at 7:00PM CDT.

It was my great honor to do so!

“Today’s decision, which is the biggest WIN for LIFE in a generation, along with other decisions that have been announced recently, were only made possible because I delivered everything as promised, including nominating and getting three highly respected and strong Constitutionalists confirmed to the United States Supreme Court. It was my great honor to do so! I did not cave to the Radical Left Democrats, their partners in the Fake News Media, or the RINOs who are likewise the true, but silent, enemy of the people. These major Victories prove that even though the Radical Left is doing everything in their power to destroy our Country, your Rights are being protected, the Country is being defended, and there is still hope and time to Save America! I will never stop fighting for the Great People of our Nation!” ~ Donald J. Trump 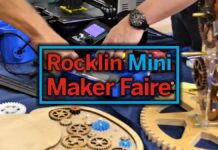 Help Us Bring Back The Rocklin Mini Maker Faire 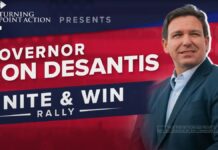 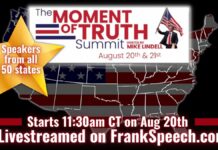