Help Save James. James’ mother is trying to transition the boy to a girl. Jame’s father, Jeff, is trying to stop her.

But it’s not just about James. Thousands of kids are at risk of medial child abuse. Your funds will help :

When James is with his father, the boy shows no signs of wanting to be a girl. Even when in female company, away from Jeff, James rejects a female gender expression.

James’ mother’s intentions are recorded in:

This is alarming. It’s happening to thousands of children.

James is unaware of the long-term consequences of changing his gender. James has expressed a strong interest in having children and being a father. If subjected to medical interventions, James will be permanently sterilized. James would never be able to have children.

Despite not meeting the diagnostic criteria, these over-zealous licensed counselors still diagnosed James with gender dysphoria – setting off this tragic chain of events.

The best outcome for James is to identify with his biological sex. Jeff’s experts — some of the most respected researchers in transgender medicine — testified that affirming a child in a false gender identity is harmful.

James’ mother and counselors want to suppress the boy’s normal, male gender expression when he’s with his father. Why? It makes no sense.

Help us Save James by helping James’ dad. Jeff Younger’s case is the tip of the spear in the fight for kids:

This dad needs to win his case for all the kids suffering today.

Please, donate to Jeff Younger and Save James. 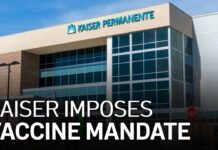 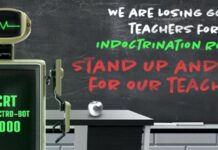