Save the Persecuted Christians is a grassroots movement to save lives and save souls. We educate the public on anti-Christian violence and enlist their help in: supporting those harmed for their faith in Jesus; holding those responsible accountable; and securing significant penalties on state and non-state persecutors of Christians. We seek not only to alleviate the suffering but also to discourage and ultimately stop those responsible.

The SaveUs Movement is the American faithful grassroots bringing political pressure to bear on governments that are engaged as a matter of state policy in the persecution of Christians, on those who allow it to take place on their watch, and on those who persecute with impunity.

With simple, informative tools, Save the Persecuted Christians Coalition is creating an irresistible force of concerned Americans to support the imposition of significant penalties on state and non-state persecutors of Christians. 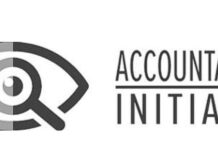 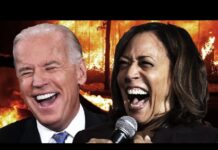 Committee to Defeat the President 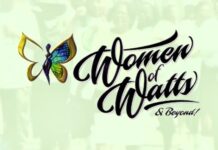 Women of Watts and Beyond