Hundreds of scholars, including some distinguished figures, have applied for positions at an online education startup that promises explicitly non-“woke” instruction in a number of academic disciplines.

Named “American Scholars,” the project was started several months ago by Matthew Pohl, former University of Pennsylvania admissions officer. As soon as word got out, résumés started to stream in from academics offering their participation, its leaders said.

Pohl described the project as the fruit of his gradual disillusionment with his career in the academic world, where he drove admissions at several prestigious universities. He noticed that with regard to education, most students weren’t getting their money’s worth, attributing that to the “administrative bloat” of establishment colleges, as well as the spread of quasi-Marxist ideologies that have come to be collectively known as “wokeness.”

He intends the project as an antidote to both. The interactive format of part-lecture, part-documentary video with quizzes and feedback sessions will aspire to demonstrate that quality learning can be furnished at a fraction of the cost of a modern-day college. Meanwhile, the content itself will be rooted in traditional American values, in sharp contrast to the ideologies currently dominating most universities that promote hostility toward such values.

“There is a massive and unrecognized demand for actual professors, business leaders, real thinkers whom regular people can associate with and learn from to better understand how they can live better lives through the Constitution and through conservative values,” Pohl told The Epoch Times, later adding that the guiding principles of the project could be more accurately described as “classical liberalism.”

“We actually expect a significant number of people who do not identify as conservative to join us—simply because they agree with our values,” he wrote in an email.

For the role of chief academic officer, who is responsible for the scholarly standards of the content, Pohl tapped Michael Rectenwald, a retired liberal studies professor at New York University. 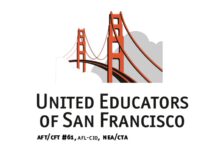 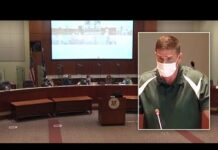 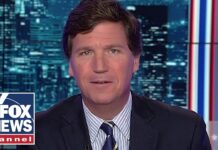 ‘Anti-Racism’ Consultation for American Schools Is Becoming a Lucrative Business