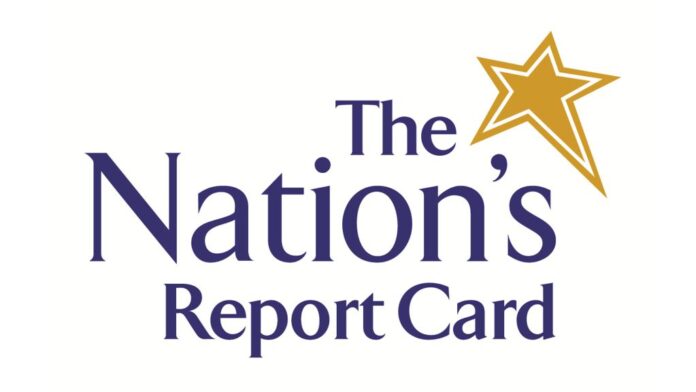 The latest bad education news comes to us courtesy of the National Assessment of Educational Progress (NAEP). The most recent exam was administered to high school seniors in early 2019, a full year before the COVID-19 lockdowns. The so-called “Nation’s Report Card” reveals that just 37 percent of 12th-graders are proficient in reading and a pitiful 24 percent in math. In fact, the average reading score for grade 12 students was lower than in 1992.

Peggy Carr, a National Center for Education Statistics commissioner, tried to excuse the poor showing by explaining that due to lower dropout rates, a lot of students took the test who would not have done so a few years ago. Fair enough, but what about all the students who did drop out? Had they taken the test, the average score would have been even lower.

Not surprisingly, all the usual suspects are blaming the seniors’ abysmal performance on the fact that the U.S. has defunded education. And front-and-center is Usual Suspect #1 – American Federation of Teachers president Randi Weingarten who groused in a press release about “two decades of austerity” and “competition.” She also went off on avowed enemy Secretary of Education Betsy DeVos, who Weingarten claims is “hellbent on siphoning public money to expand private school vouchers.”

About austerity, Weingarten is wrong. Dead wrong. The following chart from the U.S. Department of Education shows just how off the mark she is.

So, adjusting for inflation, per‐​pupil public spending grew 39 percent between 1991-1992 and 2016-2017. And as Cato Institute scholar Neal McCluskey points out, “…spending between 2016–17 and the 2019 NAEP administration probably continued to grow as the economy improved.”

If Weingarten thinks there is a lack of money in education now, wait till she sees the fallout from the COVID-19 related school closures that she and other unionistas have been demanding. With many private schools having opened up, and home schooling going viral, there is no telling how many families will permanently ditch their traditional zip-code mandated school. Not only that, but due to the coronavirus and ensuing panic, many job losses will result in a shrinking tax base. As such, schools need to be ready for less funding, perhaps a lot less.

But the blow can be softened if certain reforms are implemented. To improve education and, at the same time, lower costs, collective bargaining and employee benefits should be renegotiated and capital projects should be put on hold. Step-and-ladder pay schedules, and give-away-the-farm teacher pensions must be done away with. We need to put an end to union mandated rules that elevate seniority above quality in hiring, firing, placement, and promotion of teachers, and eliminate tenure or permanence which pretty much guarantees a teacher lifetime employment no matter how incompetent they may be. Most importantly, we must start funding parents – those who have the best interests of their children at heart – instead of pouring money into the bureaucracy, whose main raison d’être is to keep itself up and running.

And finally, a few words on Weingarten’s comment about competition. Despite her lament, competition works quite well. Researcher Greg Forster looked at 34 studies on the effects of school choice on public schools. He found that in 32 of them, school choice improves academic outcomes in public schools affected by the program, while one finds no visible difference and one finds a negative impact

Our education system is failing too many students, and that failure is not due to a lack of money. Until we realize that, and make some major changes, 13 years of public schooling may not get you very far in life at all.

Larry Sand, a former classroom teacher, is the president of the non-profit California Teachers Empowerment Network – a non-partisan, non-political group dedicated to providing teachers and the general public with reliable and balanced information about professional affiliations and positions on educational issues. The views presented here are strictly his own.