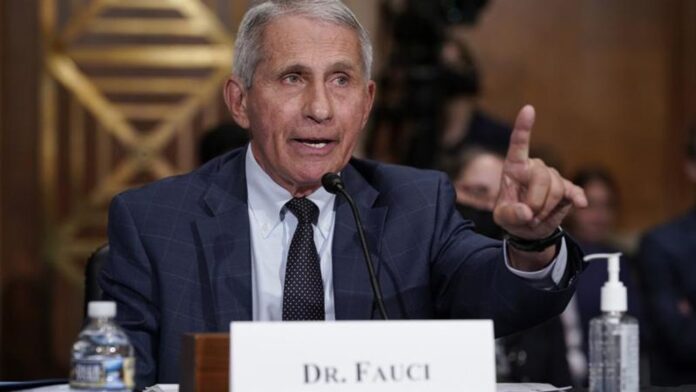 Dr. Hotez, who himself has been funded by Anthony Fauci’s National Institute of Allergy and Infectious Diseases (NIAID) since 1993, offered the robust defense of scientists including Fauci and EcoHealth Alliance President Peter Daszak in a recent paper: “Mounting Antiscience Aggression In The United States.”

“There is a troubling new expansion of antiscience aggression in the United States. It’s arising from far-right extremism,” the paper, published in the peer-reviewed Public Library of Science (PLOS) Biology journal, begins.

“A band of ultraconservative members of the US Congress and other public officials with far-right leanings are waging organized and seemingly well-coordinated attacks against prominent US biological scientists. In parallel, conservative news outlets repeatedly and purposefully promote disinformation designed to portray key American scientists as enemies,” it reiterates. 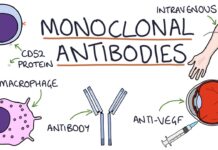 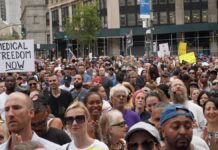 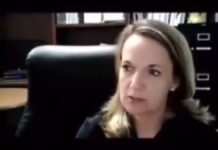