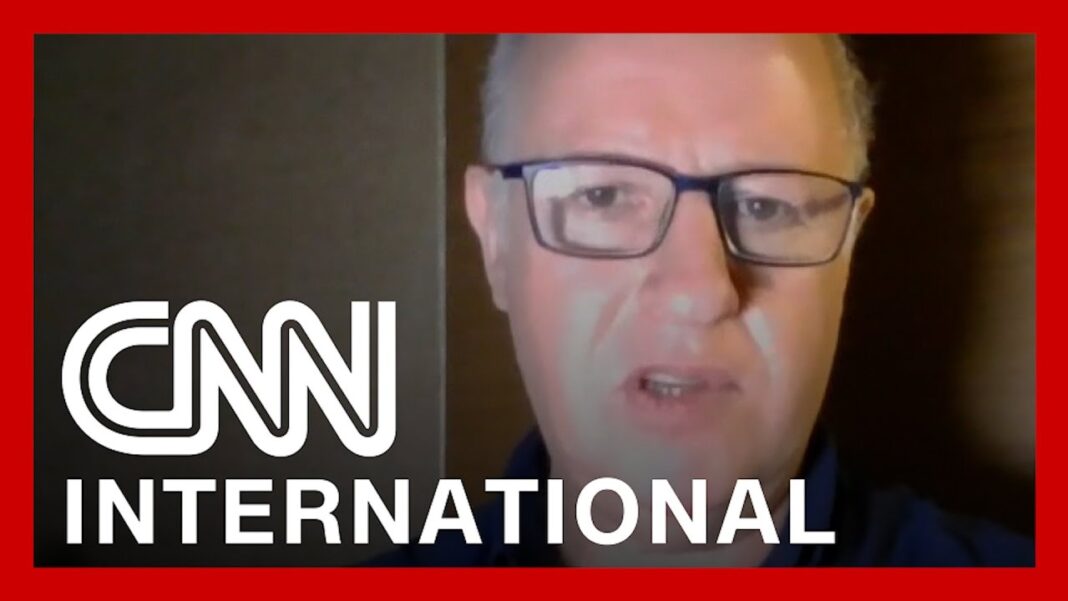 Peter Daszak, head of New York-based EcoHealth Alliance which has sent hundreds of thousands of dollars in federal funds to a lab in the Chinese city of Wuhan, has been recused from The Lancet’s COVID-19 Commission.

News of the scientist’s dismissal was quietly announced on the official website of The Lancet COVID-19 Commission, which describes itself as focusing on “analyzing data on all of the theories put forward on the origins of COVID.”

Daszak, who had been appointed as a chairman of the task force, is now “recused from Commission work on the origins of the pandemic,” the website states. The commission is organized by the United Nations Sustainable Development Solutions Network.

The Epoch Times has reached out to The Lancet for clarification on the circumstances of Daszak’s recusal.

It comes as the medical journal on Monday declared that Daszak, one of the leading virologists who signed a letter published last year essentially debunking the COVID-19 “lab leak” hypothesis, failed to disclose “competing interests,” as required by the International Committee of Medical Journal Editors.

Daszak was one of 27 scientists to sign the letter titled “Statement in support of the scientists, public health professionals, and medical professionals of China combatting COVID-19.”

It stated, “We stand together to strongly condemn conspiracy theories suggesting that COVID-19 does not have a natural origin,” and became one of the most influential documents early in the virus outbreak that shaped the discussion on the origin of the virus.

The Lancet on Monday said that after it invited all 27 scientists to reevaluate their competing interests, Daszak submitted an updated disclosure statement noting that his remuneration is paid solely in the form of a salary from EcoHealth Alliance, a New York-based nonprofit research foundation.

Daszak’s group, EcoHealth Alliance, has worked directly with China’s Wuhan laboratories to research coronaviruses. The group has sent federal funds to support gain-of-function research at China’s Wuhan Institute of Virology (WIV), a top-level laboratory where the first COVID-19 cases were detected in late 2019. 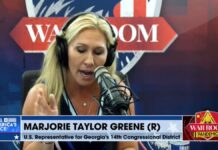 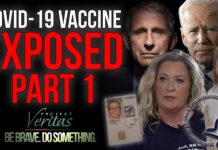 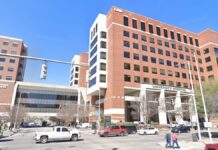