Home Opinion Speaking Out Scientists Are Mixing Human Body Parts With Robots And Monkeys. We Don’t... 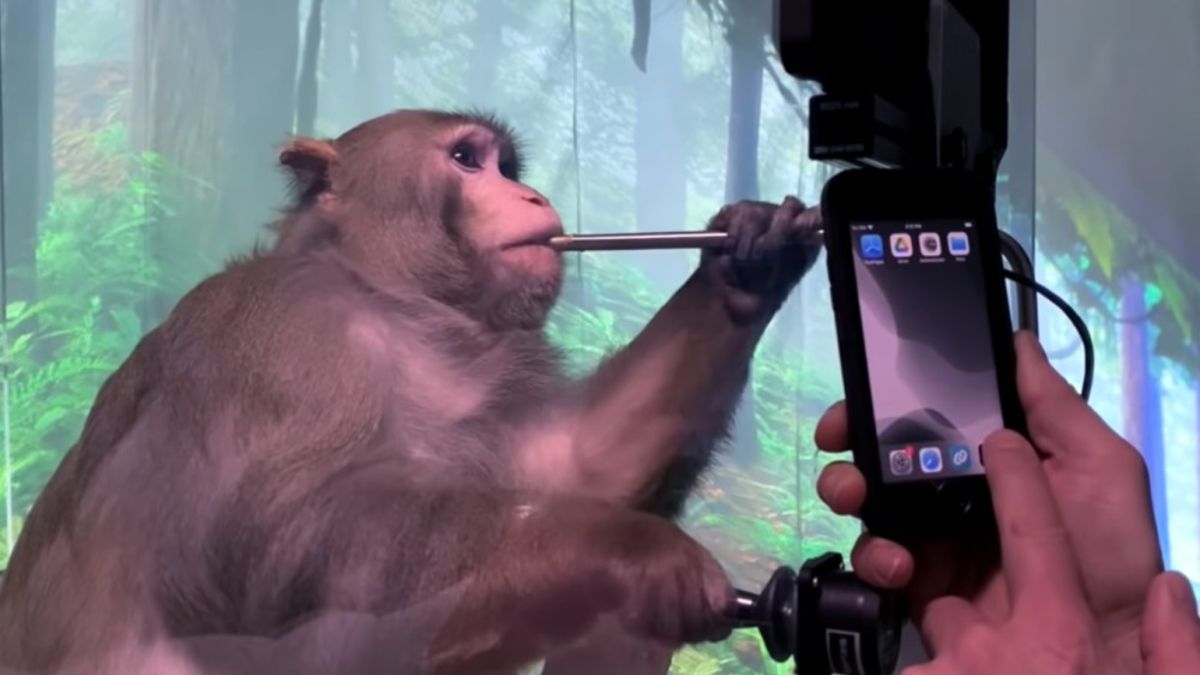 Recent scientific experiments reveal a dangerous desire — and the increasing ability — to alter the fundamental elements of life.

It’s been a big month for sci-fi primates. On Apr. 8, Elon Musk’s start-up Neuralink announced they created a cyborg monkey who can play MindPong using a brain chip. The following week, scientists at the Salk Institute in California revealed they successfully grew human-macaque embryos in test tubes. These hybrid babies were aborted at 20 days.

The ethical implications of such experiments are now debated with a resigned shrug. There’s a sense of inevitability to it all. Powerful humans will indulge in any behavior that’s both pleasurable and possible. What could be more pleasurable than playing God?

The practical question isn’t how to stop them, but how to survive in their technocratic age. Where do we draw such boundaries? Do we reflexively reject technology’s terms and conditions? Or, when it’s our turn to get chipped, do we take the plunge?

Ultimately, these are religious questions. Many traditional cultures view living beings as sacred. Each creature is endowed with a spark of consciousness and is therefore deserving of dignity, even those we kill and eat. From this standpoint, tinkering with the fundamental make-up of any living being is a form of blasphemy, especially in the case of humans.

For materialists — quite prevalent in Silicon Valley — an organism is only a collection of cells and chemical signals with nothing like a “soul.” In their self-conception, these innovators are simply joining Nature’s inexorable march from steam engines to smartphones to cyborgs, and beyond. Many of them view pain and suffering as mere brain signals on a flickering monitor. For them, the pleasure of advancement is a much higher priority.

Musk’s wired-up primate is being celebrated as a major breakthrough in cyborg technology. The overall system is fairly simple. Neuralink scientists trained a nine-year-old macaque, Pager, to play Pong and other puzzles on a computer screen using a joystick. Every time the monkey made a correct move, a metal tube squirted banana smoothie into his mouth.