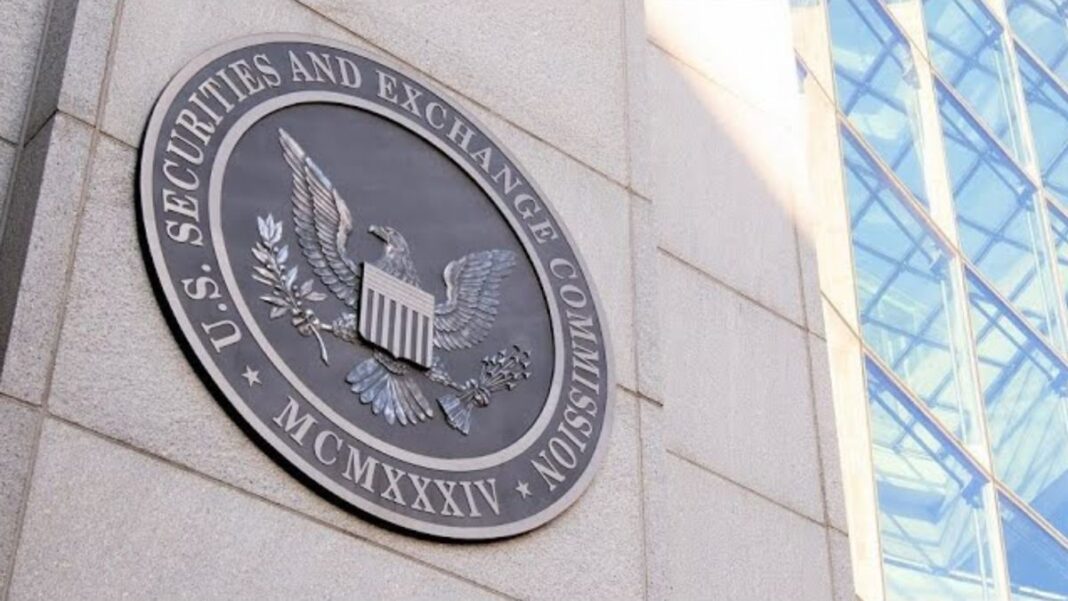 The U.S. Securities and Exchange Commission (SEC) on Thursday finalized rules relating to the Holding Foreign Companies Accountable Act (HFCAA) which would allow it to delist foreign firms from American exchanges if they fail to observe U.S. accounting rules and comply with requests for information from regulators.

The bipartisan legislation was signed into law by former President Donald Trump on Dec. 18, 2020, and would see foreign companies delisted from U.S. exchanges if they fail to comply with the Public Company Accounting Oversight Board’s (PCAOB) audits for three consecutive years.

It was adopted after Chinese regulators repeatedly blocked overseas regulators, including PCAOB, which was created in 2002, and SEC, from inspecting full audit reports of publicly traded companies headquartered in mainland China and Hong Kong, citing national security and privacy.

“The purpose is not to de-list any company, but to persuade China to allow the audit oversight that U.S. investors need, and the U.S. investors get when investing in U.S. companies or companies in over 50 foreign jurisdictions,” Rep. Brad Sherman (D-Calif.), co-sponsor of the bill in the House, said in a statement at the time.

Specifically, the law requires commission-identified issuers to submit documentation to the SEC proving that they and any shell companies used to trade are not owned or controlled by a foreign government.

Such documentation includes the percentage of shares that are owned by a government entity, whether government entities have a controlling financial interest, and the name of each member of the Chinese Communist Party who sits on the board.

The rule will also apply to Chinese entities listing in the United States via a vehicle known as a variable interest entity (VIE).

It also permits the SEC to ban companies from trading and delist them from exchanges if they and their auditors fail to open their books to U.S. inspections for three consecutive years.

Thursday’s amendments finalize the interim final rules that the Commission adopted in March which addressed the submission and disclosure requirements of the HFCAA. 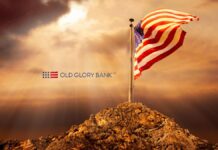