The Ohio Senate has solidified gun rights, limited government power in an emergency and clarified knives are included in the right to bear arms.

Senate Bill 185, which passed 23-7, stops the state or local governments from confiscating any lawfully owned gun during a declared emergency. Sen. Tim Schaffer, R-Lancaster, said it protects Ohioans’ right to protect themselves and does not add any new gun rights.

“This legislation will protect the rights of Ohioans to their firearms recognizing their natural right to self-defense, as well as to feed their families during times of declared emergencies,” Schaffer said.

State governments around the country shut down businesses and established stay-at-home orders during the COVID-19 pandemic. Some states also limited gun sales. Ohio did not limit gun sales.

Schaffer said 24 other states, including Indiana, Kentucky and West Virginia, have similar laws.

“This bill is critical to proactively define the limits of government power to limit their abuses,” Schaffer said.

By The Center Square Staff 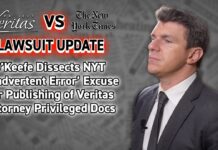 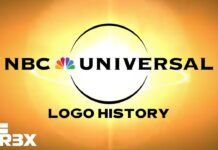 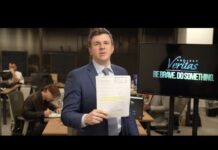