Sen. Rand Paul (R-Ky.) plans to send a criminal referral of Dr. Anthony Fauci to the Department of Justice, in the aftermath of their contentious back-and-forth exchanging of words during a congressional hearing.

“I will be sending a letter to the Department of Justice asking for a criminal referral because he has lied to Congress,” Paul said late on July 20 on Fox News’s “Hannity.”

Paul accused Fauci of lying during a Senate hearing earlier in the day, a charge Fauci has disputed.

At issue is funding Fauci’s agency gave to the Wuhan Institute of Virology through an intermediary. The top-level laboratory used the money to conduct gain of function experiments, Paul said, citing the U.S. government’s definition of the term. Fauci claims that the experiments conducted don’t fit the definition.

Fauci made the claim during a May hearing on Capitol Hill. In the July 20 hearing, Paul asked whether he wanted to retract the claim.

Fauci said he didn’t wish to do so.

People convicted of lying to Congress can go to prison for up to five years.

Fauci, who has been in his position for more than two decades, has struggled with messaging during the COVID-19 pandemic. He was among the officials who said early last year that masks wouldn’t be effective against the disease. After he and others reversed themselves, citing what they said was new data, he acknowledged that he had misled people on the efficacy of masks because of concerns that there weren’t enough for healthcare workers.

Republicans recently called for Fauci to step down after the release of troves of internal emails obtained by nonprofits and news organizations through Freedom of Information Act requests, but the doctor has thus far refused to do so.

Fauci has the backing of President Joe Biden’s administration and serves as the president’s chief medical adviser. 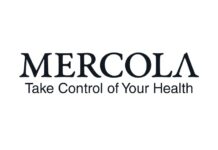 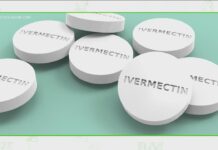 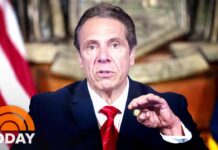