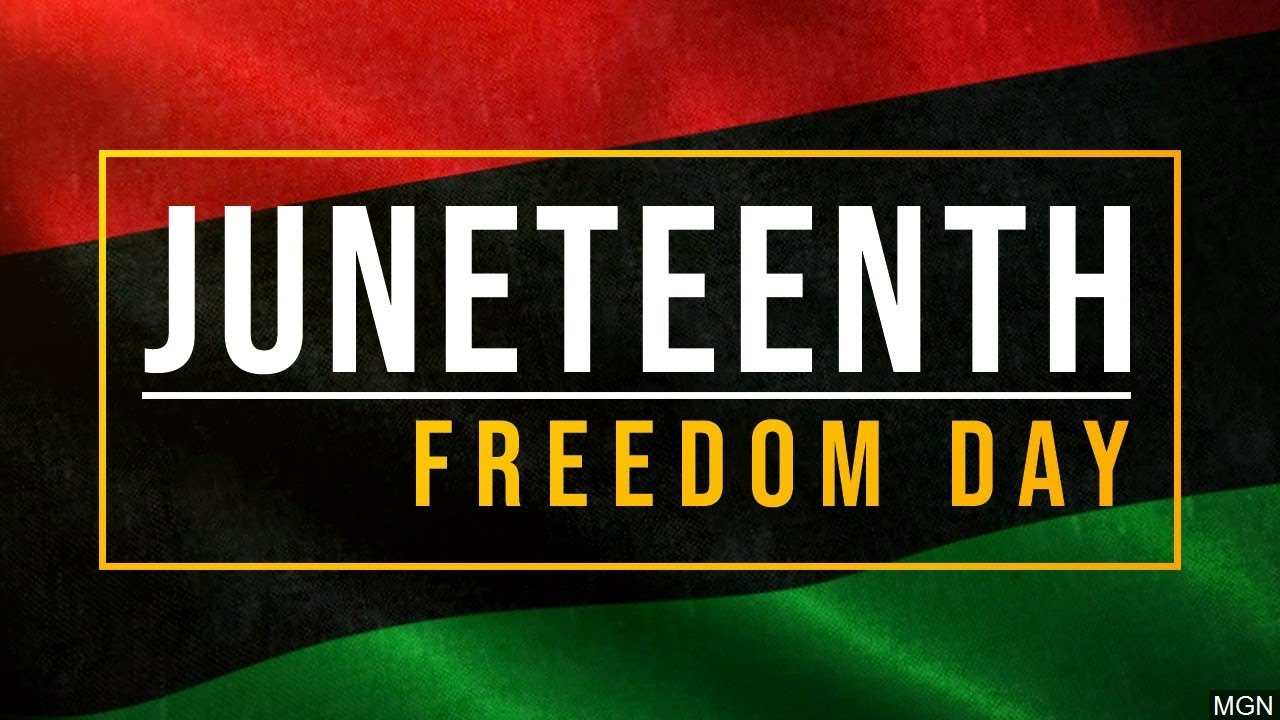 The Senate on Tuesday approved a resolution that would add Juneteenth to the slate of federal holidays.

Senate Majority Leader Chuck Schumer (D-N.Y.) on the Senate floor in Washington asked for unanimous consent, which avoids a recorded vote but enables a single senator to block a bill.

The resolution designates June 19 as “Juneteenth independence day,” in recognition of the same date in 1865. The day, traditionally marked in southern states only, marks when news of the end of slavery reached the slaves in the southwestern states.

Sen. Ted Cruz (R-Texas) described how Maj. Gen. Gordon Granger in 1865 delivered the news in Galveston, Texas, that the Civil War was over, and that enslaved people were free.

“I’m a proud cosponsor of the Senate resolution designating June 19, 2021, as Juneteenth independence day to honor the historical significance this day has in the United States,” he said.

“Juneteenth is an important day. It’s a somber reminder of the original sin of slavery that our nation inherited from colonial powers. Still, it is also a celebration of the fact that our country strives each and every day to make good on its promise to protect the inalienable right to life, liberty, and the pursuit of happiness for all men and all women who are created equal.”

The previous effort to pass the Juneteenth bill involved no debate or amendments, Johnson said in a statement on Tuesday.