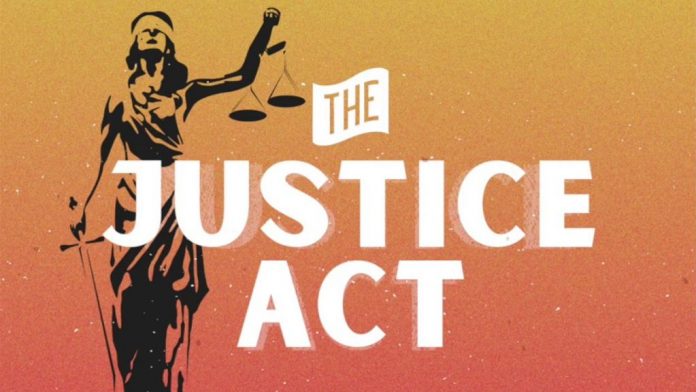 “I am amazed that my colleagues on the other side of the aisle refused to vote for legislation that would provide real life solutions for the American people,” said Senator Tim Scott. “If my colleagues had issues with the legislation, they should have accepted that we were willing to give them multiple amendment votes so that we can make the necessary adjustments to get this across the president’s desk. The JUSTICE Act is a first step in the right direction, and it has the power to help to ensure that the list of names of those who died at the hands of law enforcement officers does not grow longer. I hope that the American people see how the Democrats blocked solutions from coming to their communities for the sake of partisan politics.”

“After demanding the Senate take up police reform this month, Senate Democrats reversed their demands overnight,” said Senate Majority Leader Mitch McConnell. “Today, they rejected an open process with amendment votes and refused to let the Senate even consider the subject unless they got to rewrite Senator Scott’s bill behind closed doors. The amendment process and the 60-vote threshold give Senate minorities considerable leverage to ensure final bills are bipartisan, but both sides have to actually want an outcome. Today, Democrats showed they do not, so communities across America will be denied the reforms they deserve.”

“The JUSTICE Act includes an overwhelming number of bipartisan provisions within the bill, but they refused to take ‘yes’ for an answer and stopped the Senate from acting at all. Let the record show that when the Senate had the opportunity to pass reforms that would provide justice to George Floyd’s family, and others, Senate Democrats shamelessly stood in the way.”

“DC politicians sadly usually care more about scoring partisan points than actually fixing things. The JUSTICE Act isn’t perfect, but it’s a darn good effort to take legislative priorities — from both parties — and do something to fix policing issues America’s had for a long time. Moderate Democrats signaled support, but that wasn’t good enough for the far Left, who won’t even let us start debate. Senator Tim Scott has thoughtfully led on this issue, crafting legislation that is worthy of a full debate before the Senate — we should do that work.” – U.S. Senator Ben Sasse (R-NE)

“It’s unfortunate Senate Democrats have allowed partisan politics to get in the way of justice. Equal justice should not be a partisan issue,” Senator Lankford (R-OK) said. “The JUSTICE Act has more similarities with the House Democrat bill than differences. Blocking the Senate from even debating the JUSTICE Act and demanding that the Senate only take up Speaker Pelosi’s police reform bill, that has not even been voted on yet in the House. Today we missed an opportunity to increase funding for body-worn cameras, ban chokeholds, and provide greater accountability and transparency for local law enforcement. The American people deserve better. I wish that Senator Schumer would allow the Senate to debate and amend the JUSTICE Act, rather than prevent debate and delay justice again for partisan reasons.”

“This is a sad day in our nation’s history. America is crying out for a solution, which we attempted to begin today. I am extremely disappointed in my Democratic colleagues. What we experienced today was pure partisanship. Eight out of the 11 solutions in the JUSTICE Act overlap with priorities in the House bill. Given the amount of overlap between our two bills in the House and the Senate, beginning the amendment process is the best way to move toward a bill that can become law. Had we advanced this bill, bipartisan negotiations would have continued and further improvements to the bill would have been debated and made. Blocking this legislation gets us absolutely nowhere. Today’s move by my Democratic colleagues to block a procedural motion that would allow us to consider such legislation is further evidence that they would rather make a point than a law. It is further proof that they would rather our nation continue to feel pain and anger instead of attempting to bring forward change and reform. Today’s move by the Democrats is another example that they are prioritizing campaign politics over the American people. Today is a sad day, but I’m hopeful my colleagues will come to their senses, put politics aside, and do what the American people asked them to do,” Senator Capito said.

The full text of the JUSTICE Act and a section by section analysis can be found here. 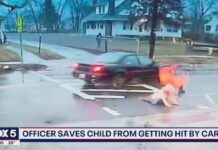 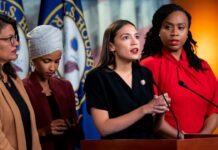