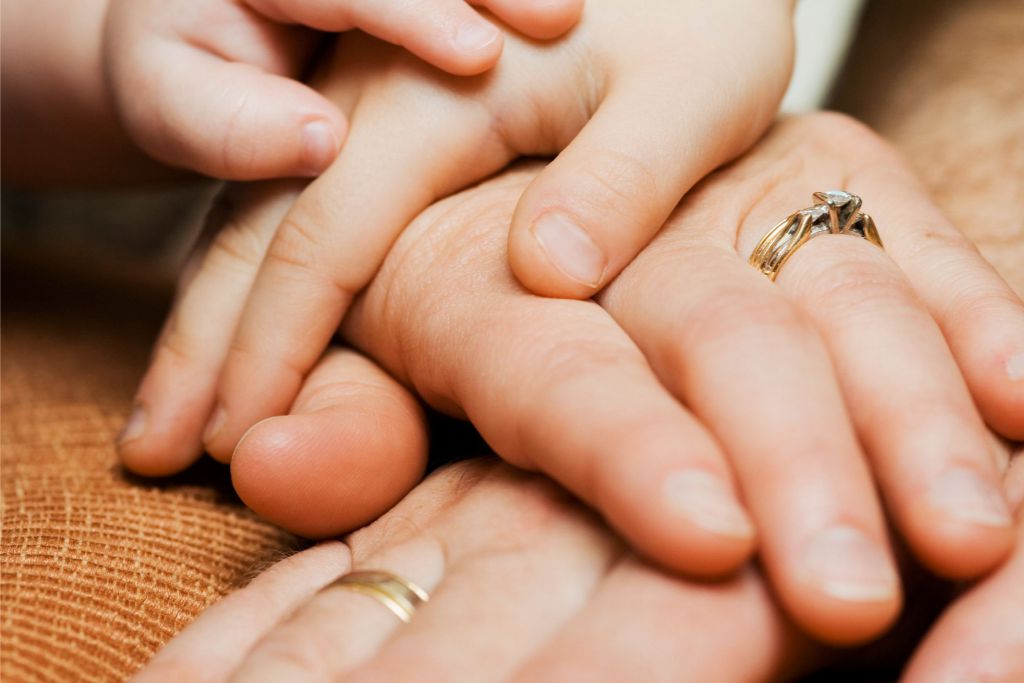 Senate Democrats—aided by 12 Republicans—took a giant step on Nov. 28 toward the final passage of the “Respect for Marriage Act” that many civil liberties experts say will seriously damage Americans’ freedom of religious practice and expression.

The 61 to 35 vote came on a cloture motion to limit debate on the Senate floor to 30 hours and have the vote on final passage. The same dozen GOP senators had voted on Nov. 16 with all 50 Democrats on a preliminary motion to move the proposal forward. The vote was set up by the pre-Thanksgiving approval of the preliminary motion.

The proposal was approved by the House in July.

Senior Senate Republican aides who asked not to be named said a vote on final passage is likely Thursday. Votes may also be allowed tomorrow on amendments proposed by Sens. Mike Lee of Utah, James Lankford of Oklahoma, and Marco Rubio of Florida. Their amendments are intended to provide stronger protections for freedom of thought and religion.

Opponents had hoped prior to the Nov. 28 decision to persuade at least three of the dozen GOP senators to reverse themselves and instead oppose moving the proposal forward. Had three done so, the cloture motion would have fallen short of the required 60 votes and the proposal would at least temporarily have been stopped.

Supporters of the proposal like Sen. Tammy Baldwin (D-Wis.), the measure’s original sponsor in the Senate, argued that an amendment incorporated in the text before Thanksgiving and designed to protect pastors, priests, and rabbis from being forced to perform same-sex or other non-traditional marriage ceremonies were sufficient to protect religious freedom.