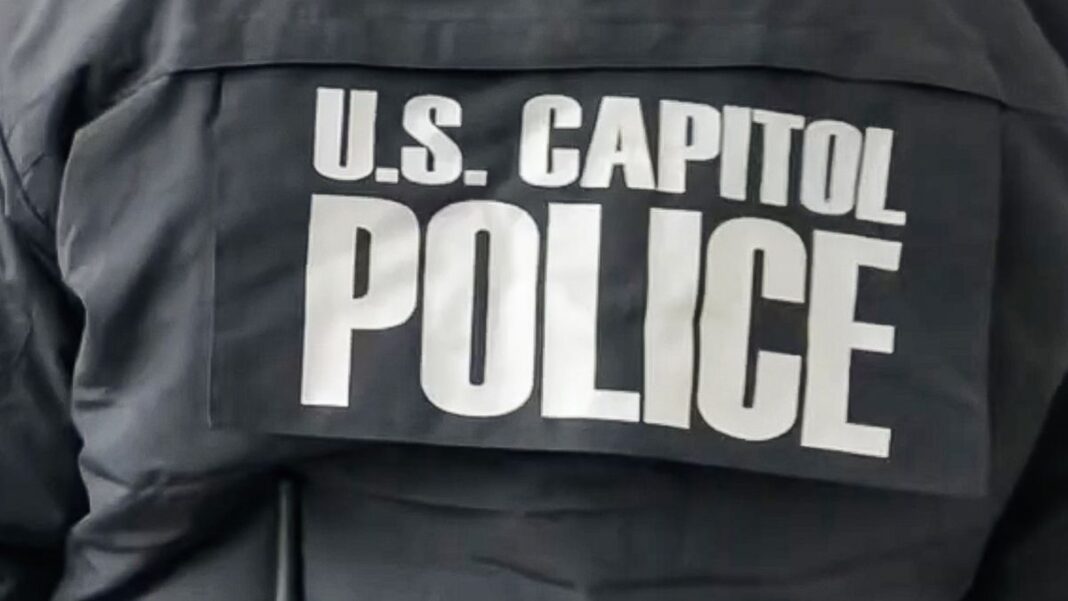 Congress owes the American people “a full accounting” of the critical delay in evacuating lawmakers at the U.S. Capitol on Jan. 6, 2021, U.S. Sen. Ron Johnson said.

Reacting to an investigation by The Epoch Times that showed a Capitol Police lieutenant was never answered when he repeatedly asked the No. 2 commander for authorization to evacuate the U.S. Senate, Johnson (R-Wisconsin) said it’s another example of Jan. 6 questions needing answers.

“I’ve sent numerous oversight letters to Capitol Police regarding the security failures on January 6th,” Johnson told The Epoch Times in a statement. “While I have received some information in response to my inquiries, many people responsible for security on that day have repeatedly failed to cooperate.”

Former USCP Lt. Tarik K. Johnson said he got no response when asking for authorization to begin evacuating lawmakers and staff on Jan. 6. The top commander that Johnson said was responsible—former Assistant Chief Yogananda Pittman—was missing in action when he pleaded for direction.

“I begged for help all day on Jan. 6, 2021, and I feel I was largely ignored,” Tarik Johnson told The Epoch Times. “I beg again on Jan. 6, 2023—exactly two years later—for the proper investigative entities to uncover what really occurred on J6, and I pray that the country hears my cry.”

Johnson said the crucial delay in the evacuations should never have happened.

“There was no response from anybody at the Command Center,” Tarik Johnson said. “I say even before I initiated evacuation, I say specifically, ‘We’ve got to start thinking about getting the people out before we don’t have a chance to.’

Johnson said that if Pittman had reacted when he first asked for authorization, protester Ashli Babbitt might not have been shot and killed outside the House Speaker’s Lobby. Pittman has not replied to requests for comment from The Epoch Times.

Recordings of USCP radio traffic from Jan. 6 obtained exclusively by The Epoch Times corroborates Johnson’s description of repeatedly asking for command authorization but getting no reply.