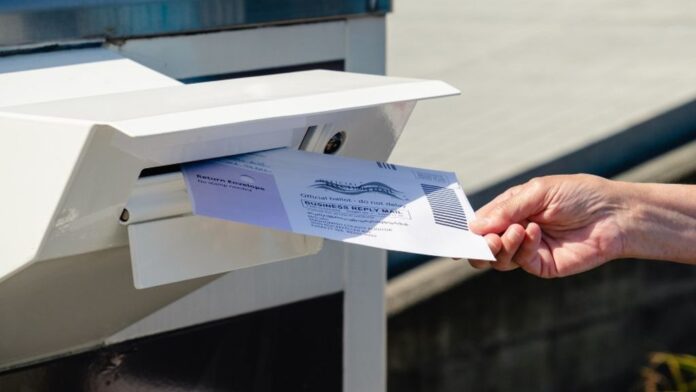 Six months after the November 2020 election and after failing on two occasions to produce complete chain of custody documents for absentee ballot drop boxes, the Fulton County Registration and Elections officials advise that “more time is needed.”

Fulton County’s reply to The Georgia Star News came as a response to a follow-up on previously-supplied records related the transfer forms that document the critical chain of custody for absentee ballots deposited over a 41-day voting period in 37 drop boxes placed throughout Fulton County.

Such forms are required to include the date, time, location and number of ballots collected as well as the names and signatures of the two-person drop box ballot collection team.

The Star News made an initial open records request for the transfer forms on December 1, 2020.

At the time, Fulton County officials said they believed the responsive records could be provided by January 19, 2021.

Documents provided by Fulton County, not until January 22, were examined by The Star News and found to be insufficient to the request.

Two PDF files were provided with labels ending in “BX_1” and “BX_3” that included records for 36,635 absentee ballots deposited into drop boxes.

In addition to it appearing that a PDF file ending in “BX_2” was missing, the number of ballots was significantly less than what was expected for Fulton County, The Star News reported.

Another open records request was filed with Fulton County on April 8 by The Star News, which Fulton County replied to a week later extending the response time to April 19.