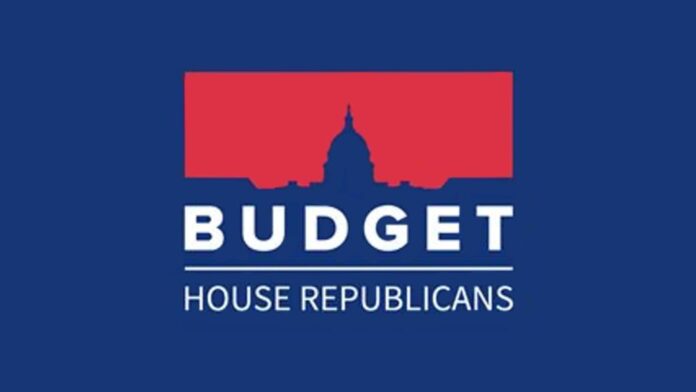 As Prepared for Delivery

Mr. Chairman – thank you for this opportunity.

Let’s be clear – the bailout we are discussing has little to do with COVID-19.

So much of what is in this bailout is for the political class, not the working class.

This bailout is a socialist wish list chalked full of spending items unrelated to COVID, and the Majority is doing it, because they can.

For all the backroom deal-making suspense that happened in the Senate to get the bare minimum of support needed, the bailout remains largely the same one that received bipartisan opposition here in the House.

The bailout still sends hundreds of billions to states – disproportionately states run by the President’s political allies – to reward and incentivize their lockdowns. Lockdowns that have harmed working-class Americans, destroyed jobs, shuttered small businesses, kept kids out of school and parents on edge.

The bailout still sends billions to schools with no requirement they follow the science and actually unlock their doors to our children. And honestly, it is hard to justify the money as emergency or “needed to open up” when it is spent over the course of a decade.

The bailout still reflects the Democrat’s socialist partisan political agenda. After all, less than 9 percent of the bill goes toward crushing COVID-19 and putting shots in arms.

The Congressional Budget Office has said, absent any new spending, real GDP is expected to return to pre-pandemic levels of growth this fiscal year. Unemployment is expected to continue to steadily decline over the next several years, and 2021 is projected to see the largest GDP growth in more than 15 years.

Most states have reported they will actually not see any shortfall in revenues this year – and that even includes California. Yet, the home state of Vice President Harris and Speaker Pelosi gets the largest windfall in this bailout.

So truthfully, what this plan is about – other than using a pandemic to enact a partisan agenda and bail out political buddies – is to take credit for an economic recovery that the Congressional Budget Office tells us is already underway.

So, what is the Democrat Majority doing?

This bailout will hurt job creation, drive up prices, and be catastrophic for senior citizens.

By passing this bailout you alone will be responsible for triggering $36 billion in cuts to Medicare next year. With those same cuts to healthcare for seniors continuing year after year for the next decade. That is hundreds of billions in cuts to Medicare you are enacting.

This is the wrong plan, at the wrong time, for all the wrong reasons.

It ignores the bipartisan success of the past year and aims to achieve unity within one party rather than one country.