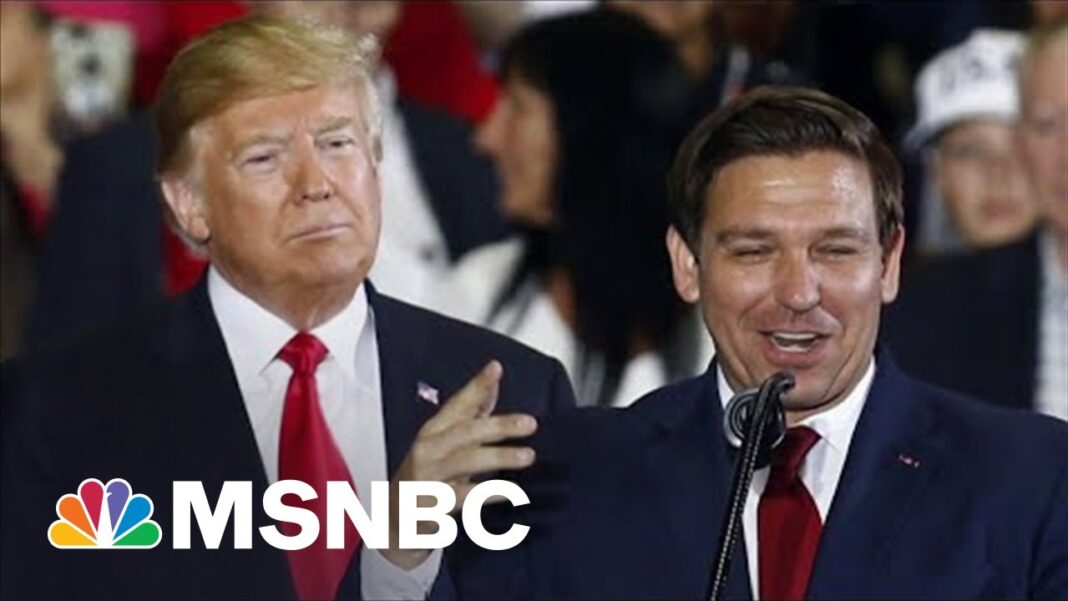 An analysis of social media posts shared with The Epoch Times shows growing momentum for Florida’s Republican Gov. Ron DeSantis as the GOP presidential nominee in 2024 among voters who aren’t solidly in the Trump camp.

“A sizable portion of the positive discussion (32 percent) speak of him as preferable to Trump,” said the summary analysis of the research paid for by the Ready for Ron Committee—a draft committee that is encouraging DeSantis to run for president.

“To them, he is the rightful heir and suggest the former president step aside and allow the younger man to run the gauntlet,” the analysis said of the majority of surveyed voters.

The research, which was conducted by Impact Social, looked at 40,000 “swing” voters on social media and categorized them into ten segments, from “Disillusioned Trump” voters, Obama-turned-Trump voters, to “Bernie Sanders” voters.

Trump Gets More Traction, But More Attacks Too

While the name Trump is more prominent on social media than DeSantis, Impact Social reported that Trump-related posts attract more negative sentiment, including among right-leaners who would otherwise favor the GOP in 2024.

“It is interesting to note that, despite many of these floating voters emanating from the right of the political spectrum, only a relatively small number come to Trump’s defense,” Impact Social said.

The recent hearings regarding the Jan. 6 breach also haven’t helped Trump among undecided voters. While the hearings have fallen far short of proving that an insurrection occurred in a legal sense, they certainly didn’t burnish the image of the former president.

“Well, I think in retrospect, I think it would have been very smart to put [Republicans on the committee] and again, I wasn’t involved in it from a standpoint so I never looked at it too closely but I think it would have been good if we had representation,” Trump told conservative radio host Wayne Allen Root earlier this month, blaming Republican House Minority Leader Kevin McCarthy (Calif.) for a “bad decision” on declining to put someone on the Jan. 6 House Committee.