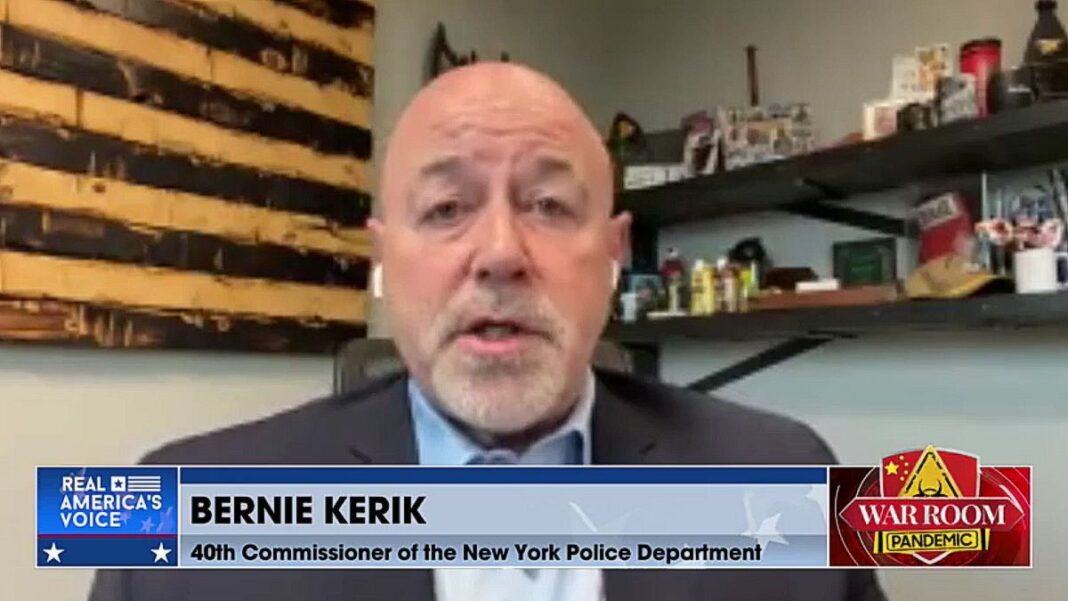 There’s no one better to understand the plight of our major cities than Bernie Kerik, the former commissioner of the New York City Police Department. Kerik talked to Steve Bannon today about how George Soros and other radical Democrats are responsible for unleashing a wave of crime in New York and other cities.

“Singlehandedly, I think George Soros is one of the people that’s responsible for the majority of this inner city increase in violent crime… This is a guy back in 1979 [said] he was going to help create the demise of this country. Well guess what? He is doing it by infusing an enormous amount of money into these DA’s. [The New York DA] went into office and basically said he’s going to NOT enforce the law.”

Part 1: Soros Is Responsible For Increase In Inner City Crime

Part 2: A Pandemic Of Violent Crime

Part 3: Biden Administration Is In Business With The Criminals