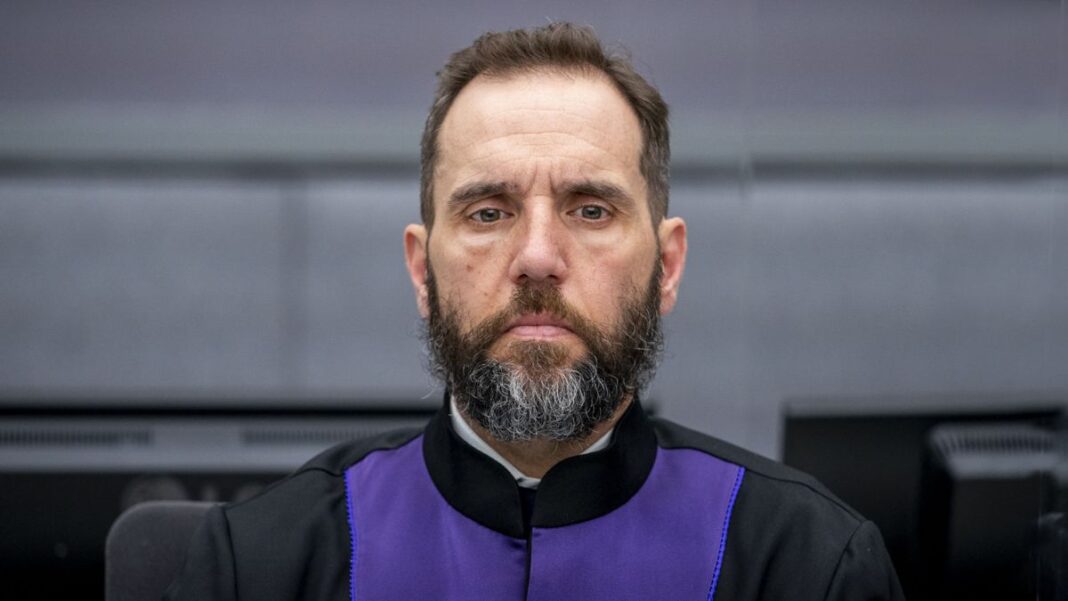 In appointing a special counsel to investigate former President Donald Trump, the Justice Department (DOJ) has turned its law enforcement apparatus into a “tool to attack a political enemy,” according to FBI veteran Marc Ruskin.

During a Nov. 18 announcement in Washington, Attorney General Merrick Garland, a Biden appointee, tasked former DOJ prosecutor Jack Smith with overseeing investigations related to Trump’s handling of classified records and parts of the probe into the events surrounding Jan. 6, 2021.

Trump has denied wrongdoing and characterized Garland’s move as a “horrendous abuse of power” and the “latest in the long series of witch hunts.”

The timing of the appointment is significant, Ruskin said, noting how it dovetailed with pledges by House Republicans to investigate President Joe Biden and his administration once the GOP takes control of the House in January.

“Using the legal system in baseless investigations and prosecutions has been a hallmark of the anti-Trump campaign since before 2016,” Ruskin, who served 27 years with the FBI and is a contributor for The Epoch Times, said in an interview.

“It’s an old trick,” he said. “They’ll be hoping to divert attention from the congressional investigations and focus instead on a baseless special counsel investigation, because there’s no question that the legacy media is going to jump on board and give this front page attention, while the investigations being conducted by Congress will either be ignored or relegated to the back of the newspaper.”

U.S. Code 28 CFR Section 600.1 prescribes that the DOJ should appoint a special counsel in an investigation in which there is a conflict of interest or other extraordinary circumstances, under which it would be in the public interest for an outside special counsel to step in.

During the Nov. 18 press conference, Garland described the appointment of Smith—a registered independent—as a matter of public interest, citing Trump’s presidential candidacy and Biden’s interest in entering the race. Ruskin, however, didn’t feel convinced that there were sufficient grounds to warrant such a move.