Home TTC Home Page Pandemic Spread of COVID-19 Variants Around the World Could Be Seen as ‘Next... 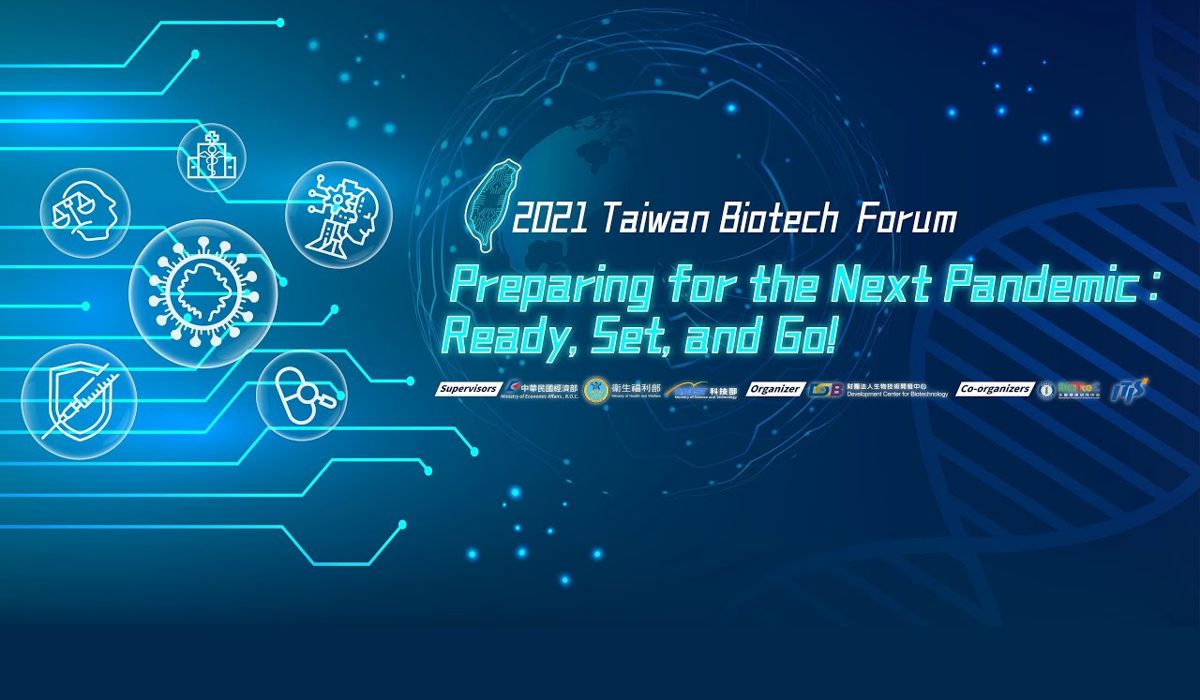 The continuous mutation of the CCP virus, with multiple variants circulating around the world, could be described as the “next pandemic,” a top Taiwanese health official has warned.

Wu Chung-hsiun, President of Taiwan’s Development Center for Biotechnology (DCB) and Director of the Biotechnology and Pharmaceutical Industries Promotion Office of Taiwan’s Ministry of Economic Affairs (MOEA), told The Epoch Times he thought it was too early to predict the end of the COVID-19 pandemic “because this [virus]…keeps mutating and is still infecting people around the world.”

“So, actually, maybe we can consider that as the next pandemic.”

Wu’s comments were made in advance of the DCB’s annual Taiwan Biotech Forum, scheduled to be streamed via YouTube on June 10. The forum, which is slated to include presentations by vaccine makers Pfizer and AstraZeneca, features the theme “Preparing for the Next Pandemic.”

The forum will be held only days after U.S. Sens. Chris Coons (D-Del.), Tammy Duckworth (D-Ill.), and Dan Sullivan (R-Ark.) stopped in Taiwan—flying in on a U.S. Air Force C-17 cargo plane—to announce a donation of 750,000 COVID-19 vaccine doses. Duckworth said during the stopover that “the United States will not let [Taiwan] stand alone” and that the vaccine donation “also reflects gratitude for Taiwan’s efforts to send PPE [personal protective equipment] and other supplies to America in the early days of the pandemic.”

Wu said that a Taiwan-produced vaccine may be available by July, at the earliest, and expressed serious concern about the quality of vaccines that Chinese firms have proposed to provide to Taiwan, stating that Taiwan is more confident in and comfortable with U.S.-produced vaccines. He noted that, unlike COVID-19 vaccines produced by American firms, vaccines from Chinese firms are produced using attenuated, or weakened, coronaviruses, which can be dangerous if the coronaviruses are not killed or sufficiently weakened. 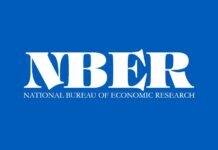 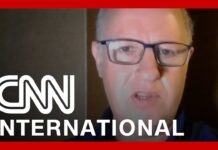 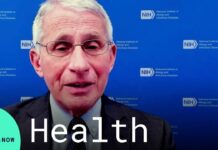