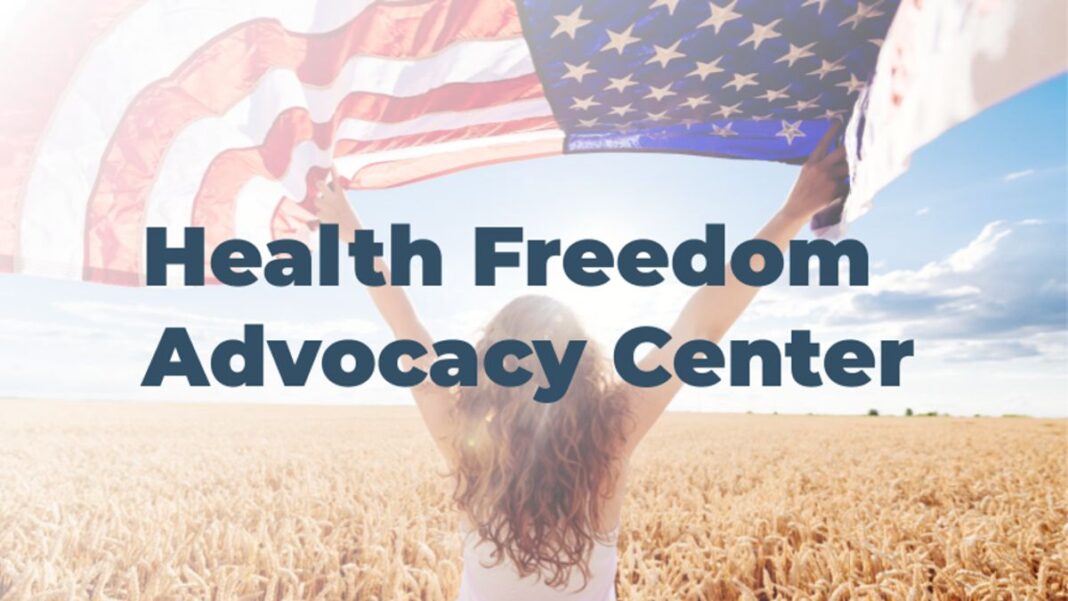 Stand for Health Freedom is a trusted resource for information on safeguarding basic human rights, constitutional rights, and parental rights.

Stand for Health Freedom (SHF) is a nonprofit organization dedicated to protecting basic human rights, constitutional rights and parental rights. Our digital advocacy center, launched in August 2019, lets conscientious Americans take a stand on issues that matter by giving them direct contact to their elected officials and others in positions of influence. The platform provides zero-barrier, automated access to lawmakers via email, phone, twitter, fax and video. What’s more, individuals can easily personalize their communication with well-vetted research and information that self-populates on the screen.

The grassroots campaigns that SHF spearheads are scalable, customizable and can be directed toward virtually anyone — from a state senator or supreme court justice, all the way up to the president of the United States. In December 2019, SHF launched multiple campaigns for New Jersey citizens who were in jeopardy of losing their religious exemption to vaccination. In just one week’s time, more than 80,000 emails were sent to New Jersey lawmakers through the SHF advocacy portal, which showed the immense opposition to the measure and ultimately helped stop it from becoming law.

Stand for Health Freedom is building an infrastructure to educate citizens and for citizens to educate their lawmakers. SHF has an estimated reach of one million advocates who are pro-informed consent, pro-democracy, pro-debate, pro-information exchange, pro-First Amendment, pro-science, pro-parental rights, pro-bodily sovereignty, and pro-conscientious decision-making. Together, we’re committed to reaching the people and making it undeniable to citizens and lawmakers that America still stands for health freedom.

Contact the Stand For Health Freedom advocacy team at advocates@standforhealthfreedom.com.

About Stand For Health Freedom

In one year, Stand For Health Freedom has helped more than 150,000 men and women share powerful messages with their peers and directly with 19,000 elected officials across the U.S. 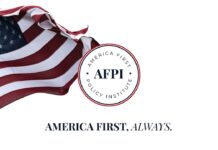 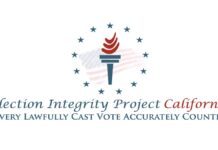