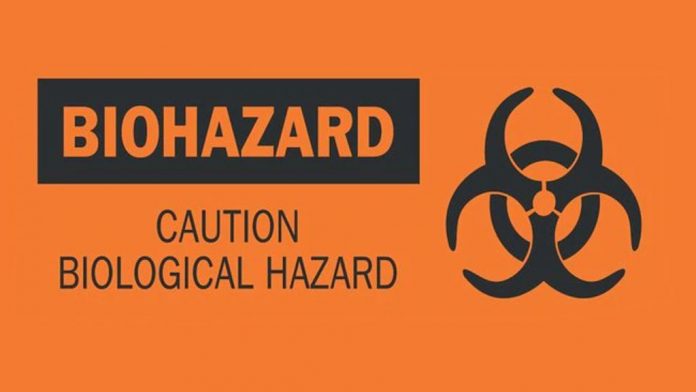 Two years before the novel coronavirus pandemic upended the world, U.S. Embassy officials visited a Chinese research facility in the city of Wuhan several times and sent two official warnings back to Washington about inadequate safety at the lab, which was conducting risky studies on coronaviruses from bats. The cables have fueled discussions inside the U.S. government about whether this or another Wuhan lab was the source of the virus — even though conclusive proof has yet to emerge.

In January 2018, the U.S. Embassy in Beijing took the unusual step of repeatedly sending U.S. science diplomats to the Wuhan Institute of Virology (WIV), which had in 2015 become China’s first laboratory to achieve the highest level of international bioresearch safety (known as BSL-4). WIV issued a news release in English about the last of these visits, which occurred on March 27, 2018. The U.S. delegation was led by Jamison Fouss, the consul general in Wuhan, and Rick Switzer, the embassy’s counselor of environment, science, technology and health. Last week, WIV erased that statement from its website, though it remains archived on the Internet.

What the U.S. officials learned during their visits concerned them so much that they dispatched two diplomatic cables categorized as Sensitive But Unclassified back to Washington. The cables warned about safety and management weaknesses at the WIV lab and proposed more attention and help. The first cable, which I obtained, also warns that the lab’s work on bat coronaviruses and their potential human transmission represented a risk of a new SARS-like pandemic.

“During interactions with scientists at the WIV laboratory, they noted the new lab has a serious shortage of appropriately trained technicians and investigators needed to safely operate this high-containment laboratory,” states the January 19, 2018, cable, which was drafted by two officials from the embassy’s environment, science and health sections who met with the WIV scientists. (The State Department declined to comment on this and other details of the story.)

The Chinese researchers at WIV were receiving assistance from the Galveston National Laboratory at the University of Texas Medical Branch and other U.S. organizations, but the Chinese requested additional help. The cables argued that the United States should give the Wuhan lab further support, mainly because its research on bat coronaviruses was important but also dangerous.

As the cable noted, the U.S. visitors met with Shi Zhengli, the head of the research project, who had been publishing studies related to bat coronaviruses for many years. In November 2017, just before the U.S. officials’ visit, Shi’s team had published research showing that horseshoe bats they had collected from a cave in Yunnan province were very likely from the same bat population that spawned the SARS coronavirus in 2003.