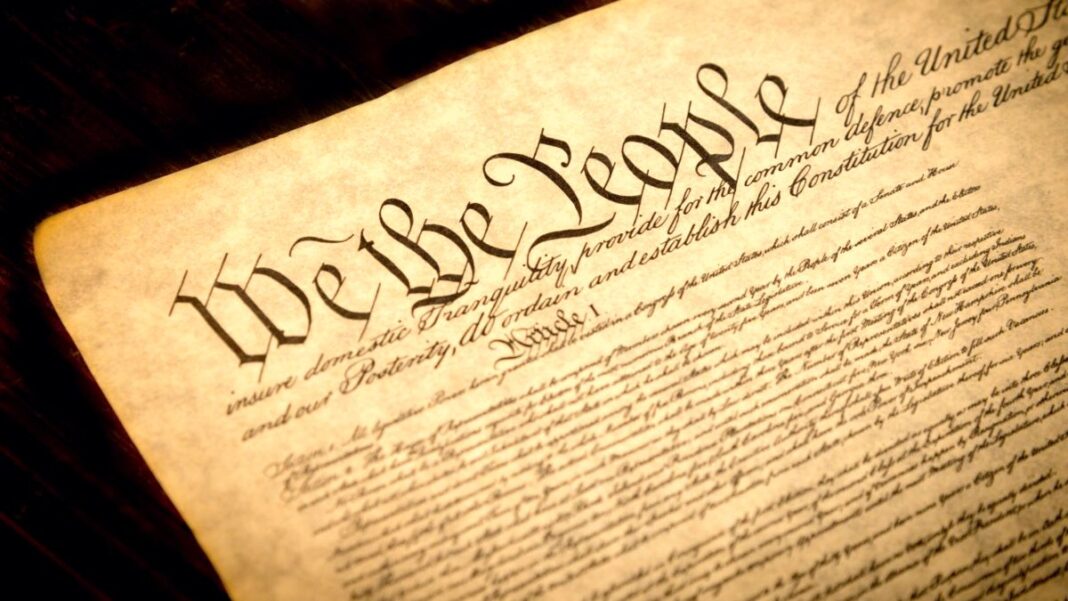 A state senator calling for constitutional amendments said that “overreach on the part of the federal government” has forced states to attempt reform in a way never accomplished before.

The Nebraska Legislature passed a resolution Jan. 28 calling on states to begin the formal process to pass constitutional amendments that would limit the federal government’s spending and jurisdiction, as well as set term limits for members of Congress.

“What’s driving this as much as anything is overreach on the part of the federal government,” Nebraska state Sen. Steve Halloran, who sponsored the resolution, told Fox News.

“The Founding Fathers had anxiety that that might happen,” he said. “I don’t believe they imagined that it would get to this point.”

Under Article V of the Constitution, state legislatures can bypass Congress to propose and vote on constitutional amendments through a convention of states.

“It’s become abundantly clear with the history of Congress that they have no sense of limiting their spending and the accrued debt that’s happening upon our nation,” Halloran said, calling the U.S.’s $30 trillion national debt “unsustainable.”

It takes 34 states to call the convention and 38 states are needed to ratify an amendment. Nebraska was the 17th state – marking the half-way point – to pass such a resolution since the effort started in 2013. Wisconsin passed one the week prior.

Halloran urged other states to “seriously consider” the legislation to call for a Convention of States.

“It’s an exercise in what the Constitution is,” he told Fox News. “I think it would be a great civics lesson once it happens.” 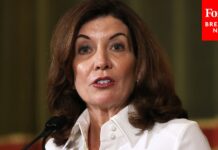 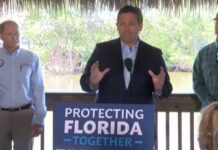 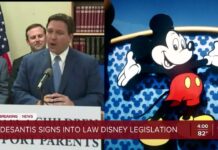