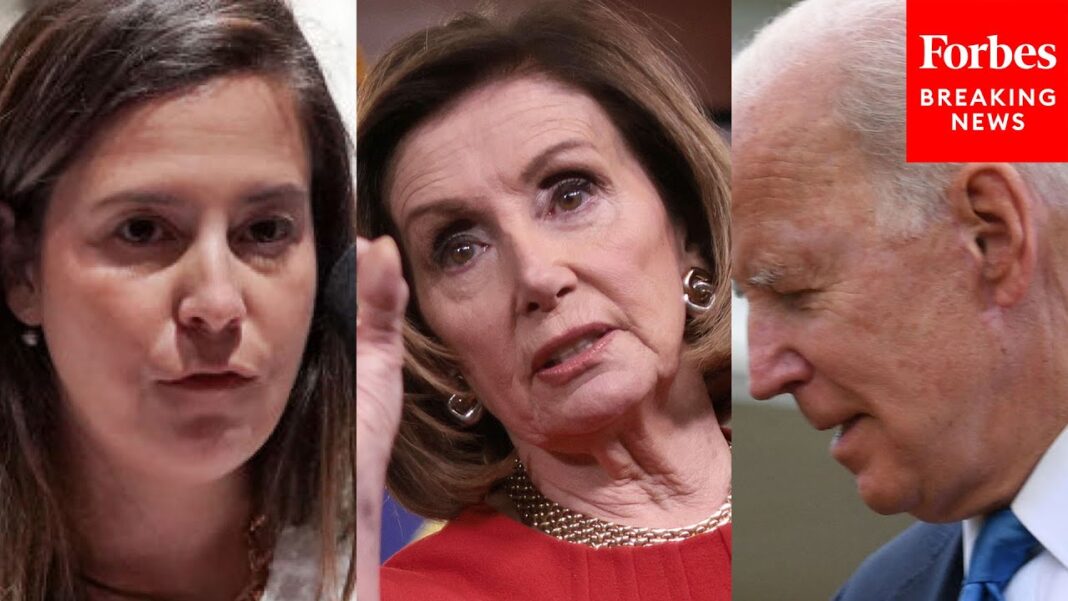 “On this morning’s bipartisan conference call regarding Afghanistan with Secretaries Austin, Blinken, and Chairman Milley, Authoritarian Speaker of the House Nancy Pelosi blocked me and multiple Republican Members from asking questions and lied and said “there were no further questions in the queue.”

“I sit on the House Armed Services Committee, the House Permanent Select Committee on Intelligence, and represent the 10th Mountain Division at Fort Drum, the most deployed US Army division since 9/11. I have led and participated in multiple bipartisan delegations to Afghanistan.

“My questions were the following:

1. How many US citizens do we have left to evacuate? When will that mission be completed?

3. There is reporting that US is paying vast sums of cash to Taliban in exchange for allowing the evacuation to proceed. Is this true?

4. What steps are being taken to ensure the billions of reserves in the Afghanistan Bank are not accessed by the Taliban?

“This Lame Duck Authoritarian Speaker of the House is shielding a feckless, weak, and failed Commander in Chief and his Administration. Nancy knows that this is Joe Biden’s Saigon.”