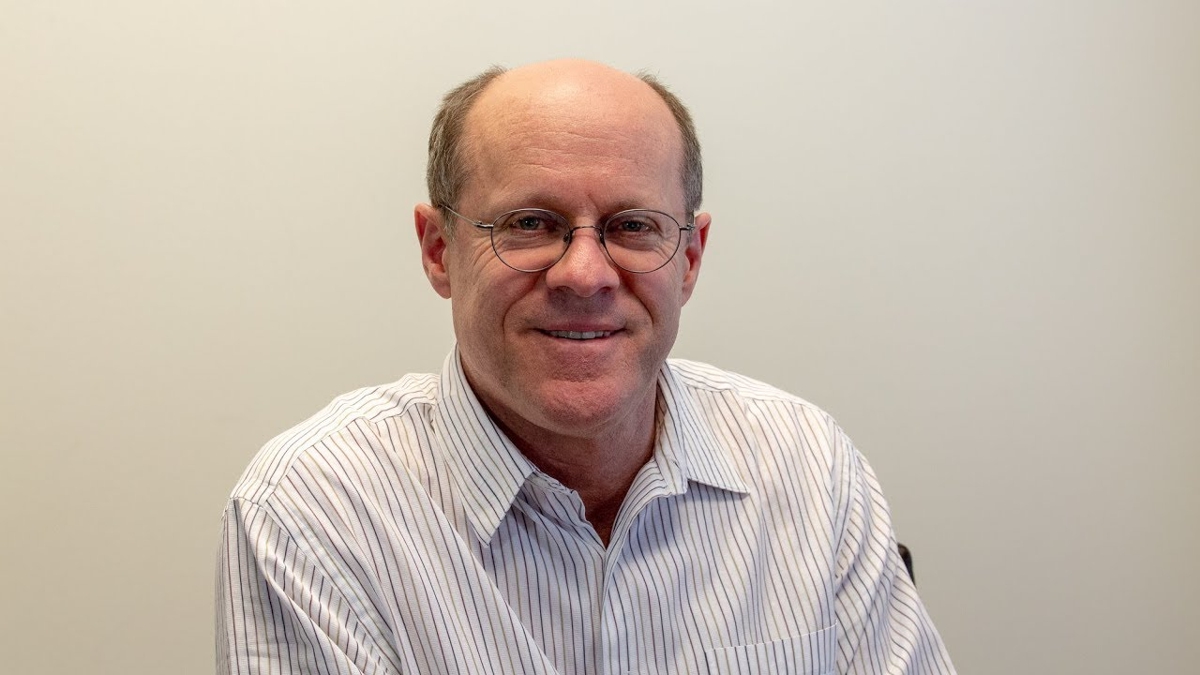 I used to be a high tech serial entrepeneur before retiring at age 64.

I used to believe that the FDA, NIH, and CDC were honest organizations. I trusted them. I’m doubly-vaxed with Moderna as of March 29, 2021.

A month later, I started hearing stories from my friends who reported relatives who died or they themselves became permanently disabled. So I looked into it and the more I looked, the more appalled I became.

On May 25, 2021, I wrote a 250-page article for TrialSiteNews entitled “Should you get vaccinated?” A week later all the scientists on the CETF scientific advisory board resigned, most of them saying I was a menace to society and never to contact them again. I asked them if I made a mistake. They declined to answer. So much for open scientific debate to resolve differences. That’s gone.

On May 26, as luck would have it, I was on the weekly CCCA zoom call where Dr. Byram Bridle presented the results of his FOIA request to the Japanese government on the Pfizer mRNA vaccine submission. There, for the very first time, we learned that the vaccine doesn’t stay in your arm, but transits to all parts of your body to create inflammation and blood clotting everywhere. I was the one who tipped off Robert Malone.

On June 10, appeared on the famous Darkhorse podcast with Dr. Bret Weinstein and Dr. Robert Malone talking about what we had learned which was the launching point for both of us. 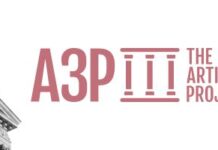