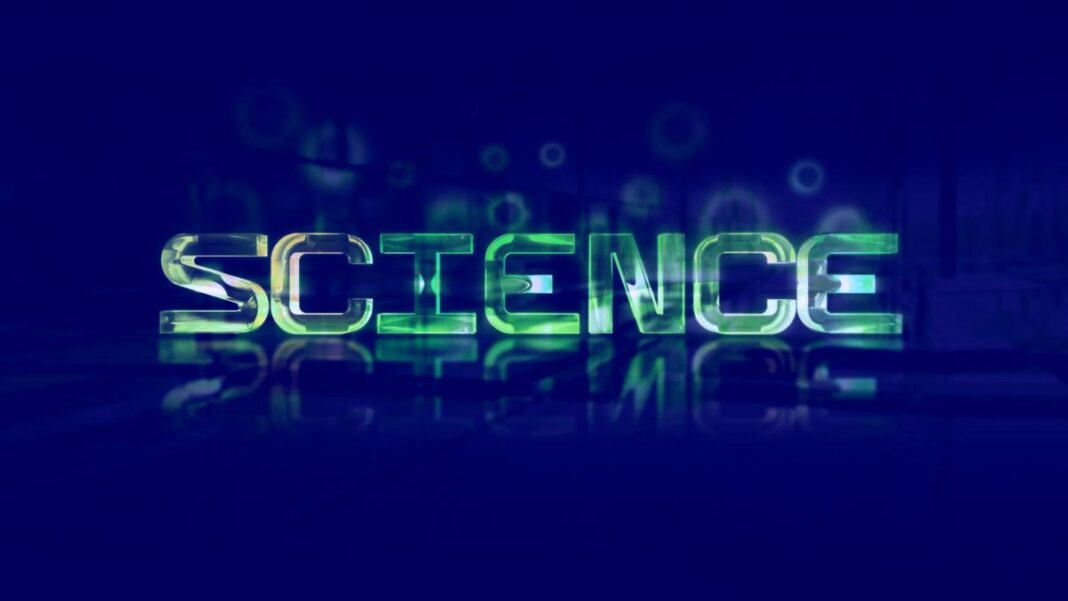 Dr. Kevin Homer is a courageous doctor who has dared to go against the orthodox narrative about Covid and vaccine mandates. His website is BetterPathology.com and his new article is called “Stop Calling It Science” which can be read on his website and below.

“Right now we’ve got an elite group of high priests who possess some secret gnostic knowledge and they define an orthodox narrative, and they base that orthodox narrative on their own secret data, which they don’t fully share with ordinary people because I believe they think ordinary people are not intelligent enough or not nuanced enough to actually understand what they are trying to say… Anybody who opposes their orthodox narrative is labeled a heretic, and from time to time, we have heretics that are burned at the stake, almost literally. Careers are destroyed, characters are slandered.”

Medicine is my professional life. Science is the language of medicine, or at least it used to be. I’m not a scientist; I’m a practitioner. But I love science, just like I love ideas. Ideas separate humans from other living organisms, and ideas are often played out in the arena of politics. I am not opposed to politics, but I am opposed to deception. It is deceptive to hide behind the label of science to cover political actions.

I don’t believe today’s misuse of science is accidental. Those doing it are too smart and too well educated to make that mistake. Phrases like “follow the science” and “scientific close call” give an air of legitimacy to policies that driven by agenda rather than facts and knowledge. Counter examples are ignored; theories are not allowed to be disproven.

Today’s orthodoxy is defined by elite high priests who possess secret gnostic knowledge. Scripture is what the priests say it is. Ordinary people have no access their secret data. Opponents of orthodoxy are labeled heretics, and some are vilified as examples to those tempted to stray. There are rites that involve the letting of blood, and these rituals must be repeated periodically to maintain continued salvation. Mass demonstrations of faith by believers prove their devotion to a movement that promises a second coming of pre-pandemic life sometime in the distant future, even though exactly when and how that will happen is vague. Occasionally, human sacrifice is required to appease the gods, but those chosen for sacrifice must not complain. The lambs must accept their fates willingly. There can be no dissent. Heterodoxy is not permitted in a nation whose motto is “In Science We Trust.”

This is not science; this is religion. Despite the first amendment to our constitution, our country is being turned into a theocracy, worshiping at the altar of “scientism.” Scientism is being used as a tool to advance a political agenda, not a scientific one.

Science is a process that establishes our best understanding of truth by disproving all that is false. Someone says, “I have an idea,” and other scientists set out to prove it false by experiment. “If your idea is true,” the experimenters say, “then my experiment should work out this way; since it worked out that way instead, your idea must be false.” Experiments never prove an idea true. “Scientific truth” is a probability not a certainty. It’s subject to revision when someone invents a better idea, shifting our understanding into a new paradigm.

Skepticism is integral to the scientific process. When doubt is not allowed, it may be many things, but it’s not science.