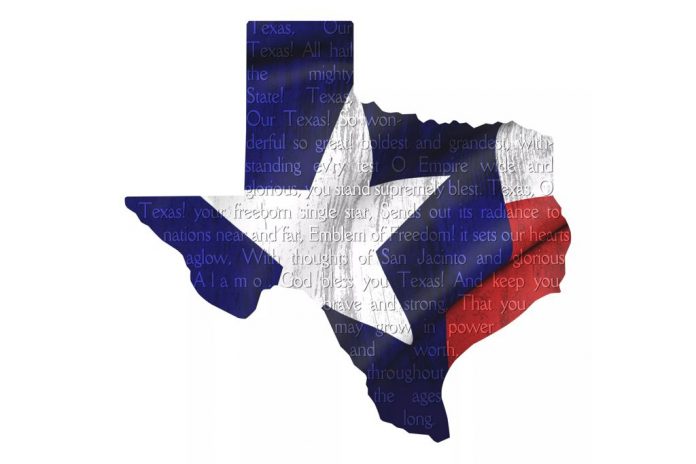 By Michael Jaccarino FoxNews.com ~ Lawmakers and educators in Texas say the way to guard against school shootings like last Friday’s at a Connecticut elementary school is to make sure teachers can shoot back.

While the rampage that left 20 young children and six adults dead in a small Northeastern community has sparked a national debate on gun control, assault weapons and a culture of violence, David Thweatt, superintendent of the 103-student Harrold Independent School District in Wilbarger County, said his teachers are armed and ready to protect their young charges.

“As educators, we don’t have to be police officers and learn

about Miranda Rights and related procedures. We just have to be accurate.”

“We give our ‘Guardians’ training in addition to the regular Texas conceal-and-carry training,” Thweatt, whose school is about three hours northwest of Dallas, told FoxNews.com. “It mainly entails improving accuracy…You know, as educators, we don’t have to be police officers and learn about Miranda Rights and related procedures. We just have to be accurate.”

Thweatt is the architect of “The Guardian Plan,” a blueprint for arming school staff, including teachers, that may be catching on, at least in the Lone Star state. Teachers there are allowed to have weapons in the classroom, as Thweatt’s faculty members do, but State Attorney General Greg Abbott suggested Monday that lawmakers may consider ways to encourage the practice statewide.

“Bearing arms whether by teachers and guards and things like that will be all a part of more comprehensive policy issues for the legislature to take up in the coming weeks,” Abbott said. “And you can be assured in the aftermath of what happened in Connecticut that these legislators care dearly about the lives of students at their schools and they will evaluate all possible measures that are necessary to protect those lives,” he said.

More momentum for the idea is evidenced by Austin gun shop dealer Crocket Keller, who announced his store will now extend the same discount on firearm purchases to teachers as it does to veterans.

Thweatt said there have been no incidents since October 2007, when his district adopted the plan giving an unspecified number of teachers and school staff — dubbed “Guardians” — authority to carry concealed weapons on school premises. Participating staff are anonymous and known only to Thweatt and the school board, which must approve each application for an employee to become a Guardian. They receive a small stipend annually.

“We’re 18 miles and 30 minutes from the nearest police station,” Thweatt said. “So we are our first responders. If something happened here, we would have to protect our children. You know, police officers are true, everyday heroes in my book, but one of them once told me something very revealing. He said, ‘Ninety-five percent of the time, we get to the scene late.’ I can’t afford to let that happen.”

Each Guardian must obtain a Texas conceal-and-carry permit, and must lock-and-load their weapons with “frangible” bullets that break apart when colliding with a target. “They go through people,” assured Thweatt.

“They’re very similar to what the air marshals use. The bullets are glued together with polymers, and we insist upon them because we don’t want the bullet to ricochet off a wall after it’s fired and hit a child.”

Thweatt says parents have embraced The Guardian Plan, a fact evidenced by the transfer rate into his school district. “We’re a high-transfer district,” he told FoxNews.com, “which means only 18 percent of students come to the school because they live in the district. The rest transfer in or choose to come here from other districts.”

There’s a simple thread, Thweatt says, that binds together many of the mass shootings that have recently rocked the U.S.: They happened in places where the shooter knew there was going to be little resistance.

“These shooters, even though they are evil and have mental problems, they inevitably know where they are going,” explained Thweatt. “They are going where they won’t get any resistance. Let’s put it this way, would you put a sign in front of your house that says, ‘I am against guns. You will find no resistance here?’ That would be a stupid thing to do. You’re going to invite people who like to take advantage of helpless individuals.

“Would my policy have stopped this?” Thweatt asked. “Nobody knows for sure or for 100 percent, but what we do know is that active shooters go where there is no one there to resist. The Guardian Plan addresses that fact.” 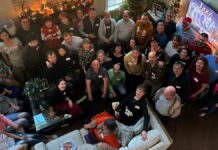