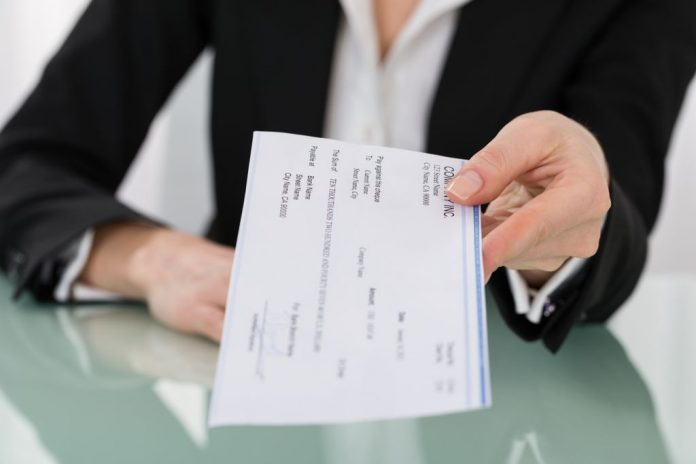 Special interest money easily overrides the ability of individual constituents when enacting laws, whether you live in California or many other states. In California, an initiative is being proposed that will make some very important changes for individual constituents, allowing them to decide where their money is spent and giving them more say in Sacramento. This article provides information about the California initiative and discusses why this initiative is vital to our State and probably many others.

Let’s begin by asking some questions.
1. Who do you believe is the largest contributor to politics in California?
2. In the last 10 years how much money has been spent by “Special Interests” in California?
3. Finally, doesn’t a proposed law by an individual constituent have as much chance of being enacted as those sponsored by Unions and Corporate Executives?

1. The largest contributor to politics in California over the last 10 years is the California Teachers Association closely followed by another government employee union and the Pharmaceutical Researchers & Manufacturers of America. (FPPC “Big Money Talks” report March 2010)

3. A proposed law by an individual constituent does not have as much of a chance of being enacted as those sponsored by Unions and Corporate Executives. Laws sponsored by special interests have a passage rate of twice that of non-special interests (i.e. you and I). In fact 40% of all legislation in Sacramento is written by Special Interests or their lobbyists. (San Jose Mercury News, 7/10/10)

What will the passage of California’s Prop. 32 do? Right now employee unions and corporations are allowed to involuntarily take money from their union members / corporate employees and place it directly into their Political Action Committee. Plus they can contribute directly to politicians’ campaigns. The passage of Prop. 32 will change all that and level the playing field.

1) Ban both corporate and labor union contributions directly to state and local candidates.

2) Prohibit government contractors from contributing to state and local officials who can award them contracts (sometimes known as “Pay to Play”).

3) Bar corporations, government employers, and labor unions from collecting funds from employees by payroll deduction and using that money for politics.

4) Preserve every employee’s right to contribute to campaigns by means other than payroll deduction (for example, by check or by monthly debit from an account or credit.

California’s initiative will put law enactment back in the hands of individual people, where it belongs, and help reign in special interests.