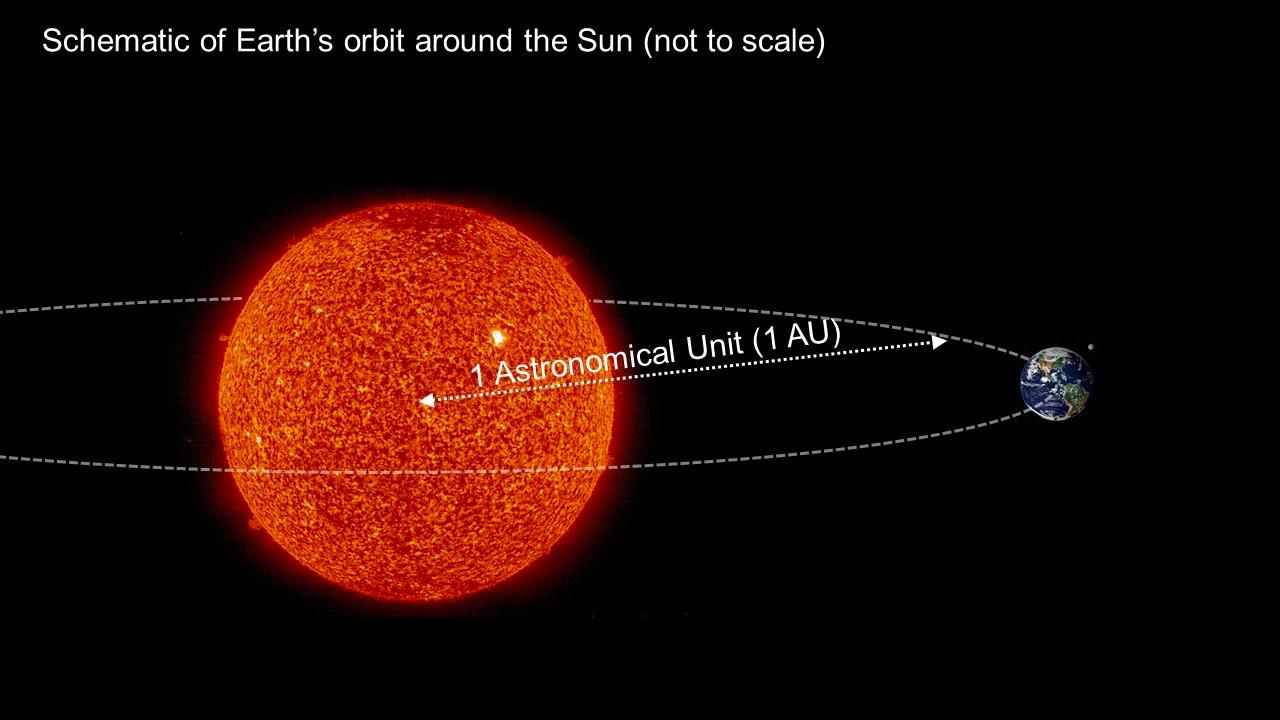 The sun and not human emissions of carbon dioxide (CO2) may be the main cause of warmer temperatures in recent decades, according to a new study with findings that sharply contradict the conclusions of the United Nations (UN) Intergovernmental Panel on Climate Change (IPCC).

The peer-reviewed paper, produced by a team of almost two dozen scientists from around the world, concluded that previous studies did not adequately consider the role of solar energy in explaining increased temperatures.

The new study was released just as the UN released its sixth “Assessment Report,” known as AR6, that once again argued in favor of the view that man-kind’s emissions of CO2 were to blame for global warming. The report said human responsibility was “unequivocal.”

But the new study casts serious doubt on the hypothesis.

Calling the blaming of CO2 by the IPCC “premature,” the climate scientists and solar physicists argued in the new paper that the UN IPCC’s conclusions blaming human emissions were based on “narrow and incomplete data about the Sun’s total irradiance.”

Indeed, the global climate body appears to display deliberate and systemic bias in what views, studies, and data are included in its influential reports, multiple authors told The Epoch Times in a series of phone and video interviews.

“Depending on which published data and studies you use, you can show that all of the warming is caused by the sun, but the IPCC uses a different data set to come up with the opposite conclusion,” lead study author Ronan Connolly, Ph.D. told The Epoch Times in a video interview.

“In their insistence on forcing a so-called scientific consensus, the IPCC seems to have decided to consider only those data sets and studies that support their chosen narrative,” he added.

The implications, from a policy perspective, are enormous, especially in this field where trillions of dollars are at stake and a dramatic re-organization of the global economy is being proposed.

Using publicly available data sets from the U.S. government and other sources, it is easy to explain all of the warming observed in recent decades using nothing but changes in solar energy arriving on Earth, according to the new paper.

Indeed, while it agrees that using the data sets chosen by the UN would imply humans are largely to blame, the study includes multiples graphs showing that simply choosing different data sets not used by the UN upends the IPCC’s conclusion.

If confirmed, the study, published in the international scientific journal Research in Astronomy and Astrophysics (RAA) by experts from over a dozen countries, would represent a devastating blow to the UN IPCC and its conclusion that man’s emissions of CO2 are the sole or even primary driver of warming.

While the paper calls for further research to resolve differences between conflicting data sets and studies, the authors show conclusively that, depending on the data sets being used, it is entirely possible that most or even all of the warming has nothing to do with man.