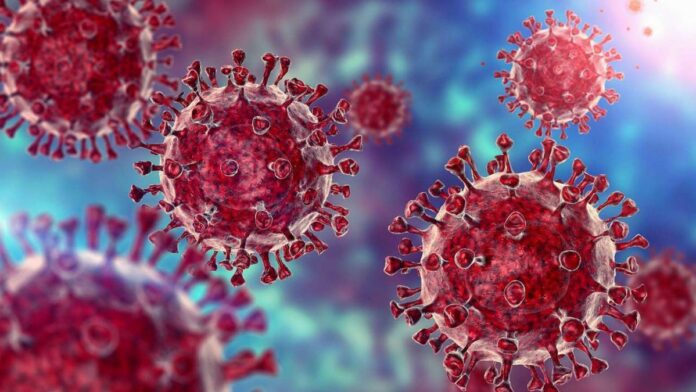 Almost a third of the 42 Britons who have so far died from the Indian (Delta) Covid had been double jabbed, a new report has revealed.

With the Prime Minister on the verge of delaying ‘Freedom Day’ by up to four weeks, new analysis by Public Health England (PHE) has revealed that 29 per cent of Covid deaths from the B.1.617.2 strain had received two injections.

And, in a further blow, the PHE report suggests the Delta variant has a 64 per cent increased risk of household transmission compared to the Kent (Alpha) variant.

It is also believed to be 40 per cent more transmissible outdoors, according to the PHE figures.

The Delta strain is now the UK’s most dominant, with more than 90 per cent of Covid cases in the UK now the Indian variant, according to PHE.

Amid rising case numbers, the new report has raised fears among some scientists that the UK could be swamped with a third Covid wave.

It comes as analysis by the Sunday Telegraph shows that, at the current rate, the UK could have 80,000 new cases a day by mid-July.

Such a figure would smash even January’s peak – where almost 70,000 cases were recorded in one day.

Of those, 42 Britons have died from the Delta variant. And the PHE report shows that of those 42 people to have died, 12 were fully vaccinated.

From the remaining group, 23 were unvaccinated, while seven had received their first dose more than 21 days before.

Meanwhile, the latest PHE data puts the vaccine effectiveness against symptomatic disease against the Delta variant at 33 per cent after one dose.

By JAMES ROBINSON FOR MAILONLINE