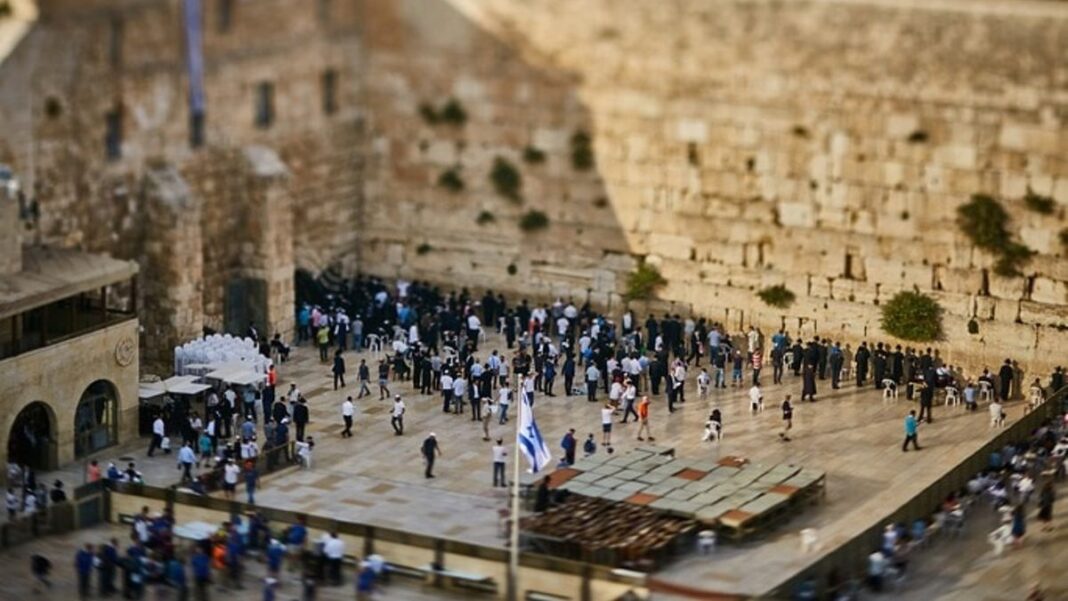 Often when speaking with folks, I keep hearing this concept of a literally chosen group of people – speaking specifically of those chosen by God. Aside from any religious meanings, any group that aspires to this position in today’s world will have cultural and geopolitical implications. So whether you are religious or not, it will be of importance to understand.

It can become highly problematic, as if you are one in the lineage of the chosen people, you become overly proud, perhaps filled with vanity, because somehow one could think that your group is somehow closer to God and better than others on the one hand, but will obviously be the target of jealousy and hate by others on the other hand.

When Googling the terms “Who Are the Chosen People,” out pops our “trusty” Wikipedia to give us the “truth” relative to this topic [satire]. Wikipedia states, throughout history, various groups of people have considered themselves to be the chosen people of a deity for a particular purpose. The phenomenon of a “chosen people” is well known among the Israelites and Jews, where the term Hebrew originally referred to the Israelites as being selected by Yahweh to worship only him and to fulfill the mission of proclaiming his truth throughout the world.

Ahh, perhaps one can begin to understand much of the antisemitism against Jews. But aside from people’s jealousies, according to the Bible, are the Jews the chosen people of God? Or even the modern state of Israel today?

The English term Jew originates in the Biblical Hebrew word “Yehudi,” meaning “from the Kingdom of Judah.” Oddly enough, the first time this word is used in the King James translation was in 2 Kings 16:6, when the then Jews of Judah were at war with Israel, and both eventually got defeated by foreign invaders. Perhaps a brief history is in order.

The experiment with the opulence and power of the great eastern kingdoms had ended in disaster for Israel. King Solomon created the wealthiest and most powerful central government Israel would ever see, but he did so at an impossibly high cost. The land was given away to pay for his extravagances, and people were sent into forced labor into Tyre in the north. When Solomon died between 926 and 922 BCE, the ten northern tribes refused to submit to his son, Rehoboam, and revolted. Learn more here and here.

It only took a few years after the death of Solomon (1 Kings 11:43) for the original kingdom of Israel to divide and become two irrevocably separate kingdoms. The ten northern tribes made their own government and were called Israel, with their capital, the city of Samaria. The two southern tribes, Judah and Benjamin, remained to become the nation of Judah. These kingdoms remained separate states for over two hundred years.

In 722 BC, the Assyrians conquered Israel. The Assyrians were aggressive and effective; the history of their dominance over the Middle East is a history of constant warfare. In order to ensure that conquered territories would remain pacified, the Assyrians would force many of the native inhabitants to relocate to other parts of their empire.

Judah barely escaped the Assyrian menace, but Judah would be conquered by the Chaldeans about a century later. In 701, the Assyrian Sennacherib gained territory from Judah, and Judah would have suffered the same fate as the Israelites. Israel nor Judah would ever appear again, except for a brief time in the second century BC and in modern times today. The Jews from the failed kingdom of Judah were left to scratch out a living in their once proud kingdom centered around Jerusalem. Israel, the other kingdom of ten tribes, often called the “lost ten tribes of Israel,” are seemingly lost to this day.

Jews from the ancient kingdom of Judah indeed resurfaced in 1948. On May 14, 1948, David Ben-Gurion, the head of the Jewish Agency, proclaimed the establishment of the State of Israel. US President Harry S. Truman recognized the new nation on the same day.

But for this history, perhaps we need to go back even further to understand better the Biblical lineage.

Many of the Abrahamic religions have Abraham as the human father of their faith – yes, even Muslims, which is a topic for another Sunday Thoughts. Read Genesis 12, the unconditional promises God made to Abraham. Furthermore, in Genesis 26:1-8, God told Issac, the son of Abraham, “I will make your descendants as numerous as the stars in the sky and will give them all these lands …” Were “all these lands” God was speaking to, only local, regional lands or “all” lands?

Have the promises to Abraham been fulfilled? Perhaps in part – however, in Galatians 3:29 it states, “If you belong to Christ, then you are Abraham’s seed, and heirs according to the promise.” If Abraham’s promises were fulfilled, why is the Biblical text still talking about further inheritances of Abraham? Perhaps these inheritances extend to us today and even beyond.

In any case, on with the Biblical lineage. Abraham had a son Issac, and Issac had a son Jacob. Here the story gets more interesting. The name and title Israel was given to Jacob (Gen. 32:28, 35:10): “God said to him, “Your name is Jacob, but you will no longer be called Jacob; your name will be Israel.” This is the birth of the nation of Israel, extending from the promises of Abraham.

From Jacob, he had 12 sons who eventually would become the 12 tribes of Israel. But from Jacob, where was the baton passed to (Genesis 48:1-22) – Judah? No. The birthright was passed to Jacobs’s son Joseph and further passed onto Joseph’s sons of Manasseh and Ephraim. Jacob describes these two sons as becoming a “great nation” and “many great nations,” respectively. Referring back to Abraham’s promises, “all these lands” becomes more clear. The promises were not referring to local, regional lands but rather “many great nations.” In Genesis 35:11, it describes Israel as “a nation [Manasseh] and a company of nations [Ephraim].” This hardly describes the modern state of Israel today.

Some believe that God’s original promises are only based on genetic heritages of the past. New Testament text suggests otherwise (see more here and here). For example, in Ephesians 2:12-19: “Now, therefore, ye are no more strangers and foreigners, but fellow citizens with the saints, and of the household of God.” Again in, Galatians 3:29 states, “If you belong to Christ, then you are Abraham’s seed, and heirs according to the promise.” In other words, the followers of the faith are considered spiritual Israelites regardless of one’s genetic heritage.

As a way of a recap, what would the attributes of what the “chosen people” would look like today be? We will let the reader try to identify who this best describes amongst nations today.

Perhaps all this, if seen for the first time, may seem confusing and suggest further study is required – there is more detail, though, a topic for another Sunday Thoughts. It may be useful to understand these things in light of today’s geopolitics – regardless of your beliefs, as we live with the realities of historical relationships to this day – Islam being just one example. For those of Biblical faith, understanding these things brings to light the prophetical warnings to these “chosen people” – especially when reading Revelations and end-time events.

Perhaps the identity of Biblical Israel today is hidden by design. As stated before, “chosen people” of God may become overly proud and make themselves targets of jealousy. Or perhaps the identity of God’s chosen is for those who have the keys of understanding and God deems necessary to know – Daniel 12:9: “… what shall be the end of these things? … Go thy way, … for the words are closed up and sealed till the time of the end.”

Give us your thoughts in the comment section below. Who are the chosen people? 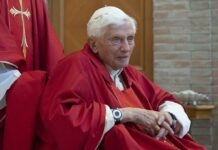 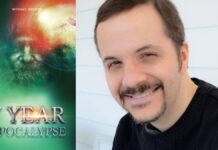 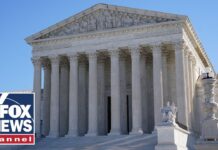