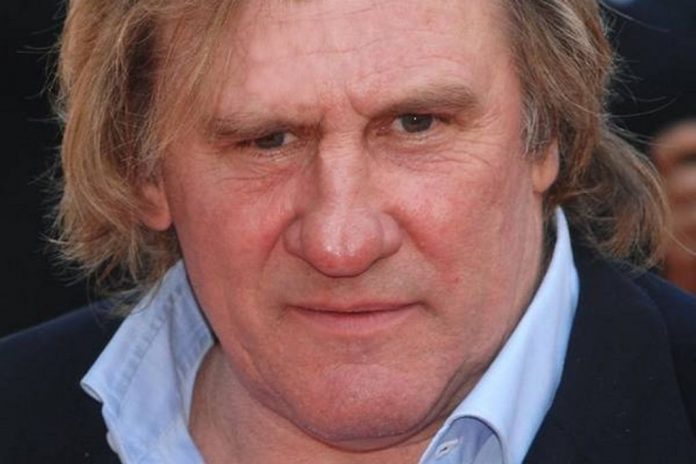 Our multimillionaire president frowns on “millionaires and billionaires” and soaks them with higher taxes. But Russia loves them and even offers refugees of high-tax countries asylum.

Last week, the Kremlin, once headquarters of the Evil Empire, granted millionaire French actor Gerard Depardieu Russian citizenship so he can avail himself of Russia’s 13% flat tax and avoid his home country’s proposed new 75% supertax on millionaires.

Depardieu has been looking for a new home after telling France’s newly elected socialist prime minister that he would surrender his passport and French social security card in protest of the tax.