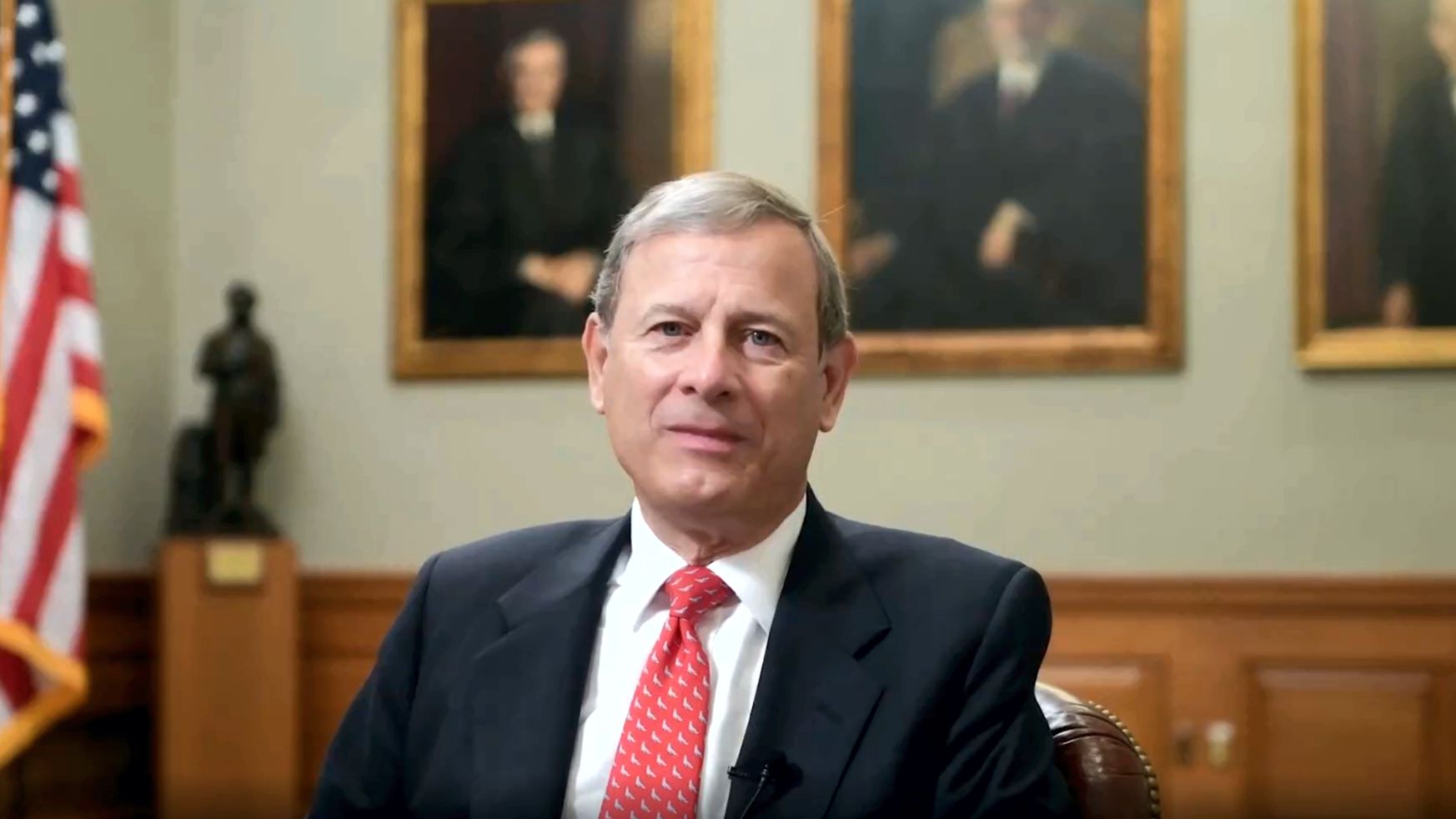 The chief justice of the Supreme Court told graduates of Georgetown University Law Center on Tuesday that the law is a way to limit power.

“Resolving disputes according to reason embodied in the law can involve a lot more work than leaving it all up to power,” Roberts said in four-minute virtual remarks from the court in Washington. “But limiting power through reason is a rare and special thing in the world, and worth the work.”

But he accepted an invitation from Georgetown for the second time, 15 years after he addressed graduates on Healy Lawn.

Roberts joked that he was likely asked back because his speech that day was so forgettable that no one remembered it.

He then told graduates that the profession they’d chosen to enter does not always offer the most interesting work.

“As Daniel Webster put it, ‘if you would be a great lawyer, you must first consent to be a great drudge,’” he added, without cracking a smile.

Roberts relayed a story from former Supreme Court Justice Robert Jackson of stonemasons piling bricks on top of one another, applying mortar over and over again. When a passerby asked them what they were doing, one stonemason said he was earning a living, while the second said he was following a pattern.

The third “put his trowel down, looked up to the sky, and said ‘I am building a cathedral,’” Roberts said.

“His point was simple: you have to recognize that the craft, the calling you have chosen is infused with a higher purpose. To borrow Jackson’s famous phrase from the Nuremberg trials, it is through the law that power pays tribute to reason,” he added.

Reason is the lawyers’ tool, whether negotiating a legal document, seeking a result from an agency, or arguing in court, the justice said.