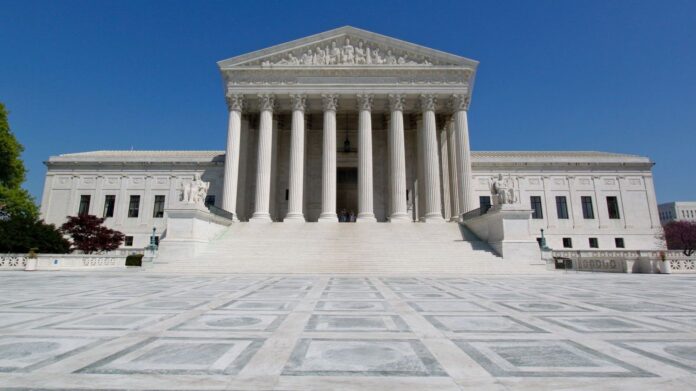 The Supreme Court rejected the federal government’s effort to move forward with the deportation of a failed refugee claimant who argued he shouldn’t be removed from the United States because official paperwork was incomplete.

When the case was argued on Nov. 9, 2020, the Trump administration favored deportation in this instance. Up to 4,000 immigrants every year are reportedly eligible to receive “cancellation of removal” to avoid splitting up families. The government’s loss may make it more difficult to deport some illegal aliens.

An immigration judge, the Board of Immigration Appeals, and the U.S. Court of Appeals for the 6th Circuit all previously ruled against Agusto Niz-Chavez, an illegal alien from Guatemala who was born in 1990. He entered the United States in 2005 and has misdemeanor convictions for driving without a license. He has three young children, all of whom are U.S. citizens.

Niz-Chavez was served with two government documents that together established the time and date of his deportation hearing.

But the Illegal Immigration Reform and Immigrant Responsibility Act of 1996 mandates that the government must serve “a notice to appear” on individuals it wishes to remove from the country.

At the same time, the Immigration and Nationality Act (INA) provides that the attorney general may cancel the removal of a nonpermanent resident who has 10 years of continuous presence in the United States. Illegals who manage to stay 10 years become eligible for cancellation of removal.

But under the so-called stop-time rule, the government can terminate those periods of continuous residence by serving “a notice to appear under section 1229(a)” of the INA.

In the Supreme Court’s 2018 ruling in Pereira v. Sessions, the court held that only notice “in accordance with” the definition in section 1229(a) triggers the stop-time rule.

Niz-Chazev argued that he was therefore eligible for relief from deportation. 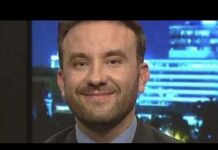 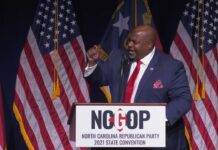 A Defeat in the Courts for Biden’s Racist ‘Equity’ Policies